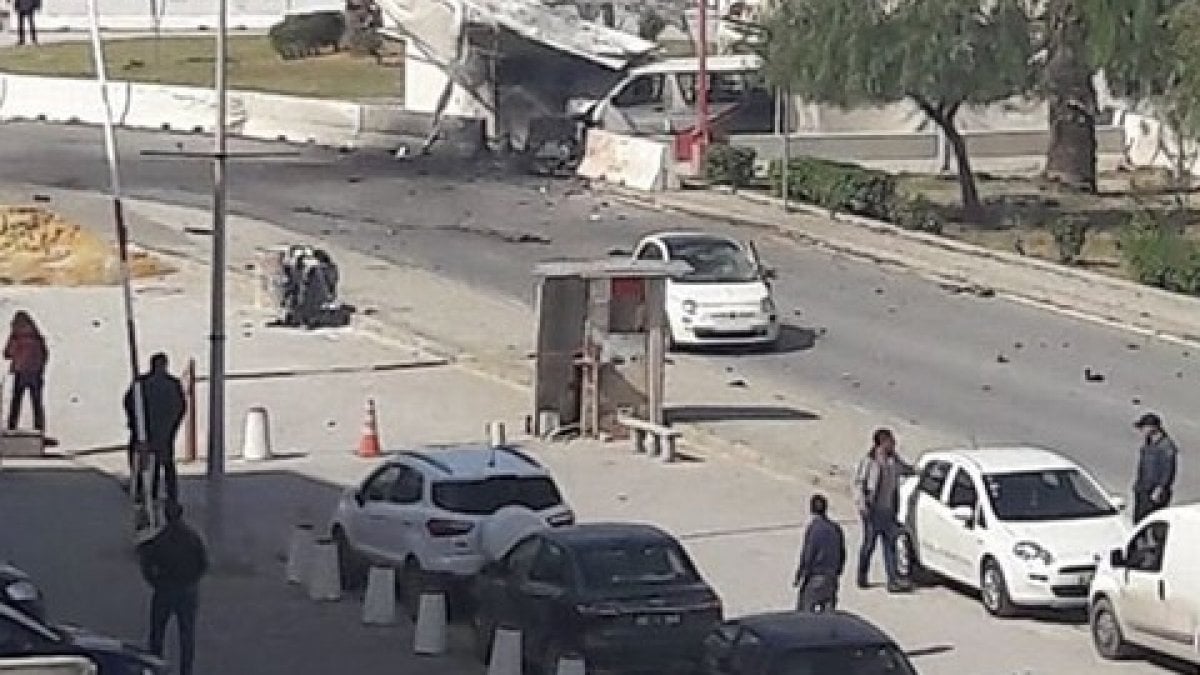 The fear of terrorism has returned to Tunisia. A suicide bomber blew himself up outside the United States Embassy in Tunis.

The Ministry of the Interior verified the attack after it had initially spoken generically of an explosion. As news of what happened spread, particularly the details provided by local media according to which the suicide bomber was an activist wired with a bomb vest, Tunisian authorities confirmed that it was an act of terrorism.

Five Tunisian police officers were wounded during the explosion. The suicide bomber is the only victim at the moment.

The explosion went off outside one of the entrances to the US diplomatic compound.

The first images to be published on social media show the impact of the explosion and the damage to cars several meters away from the blast.

Meanwhile, the United States Embassy has issued a statement asking citizens to stay away from the site of the attack.