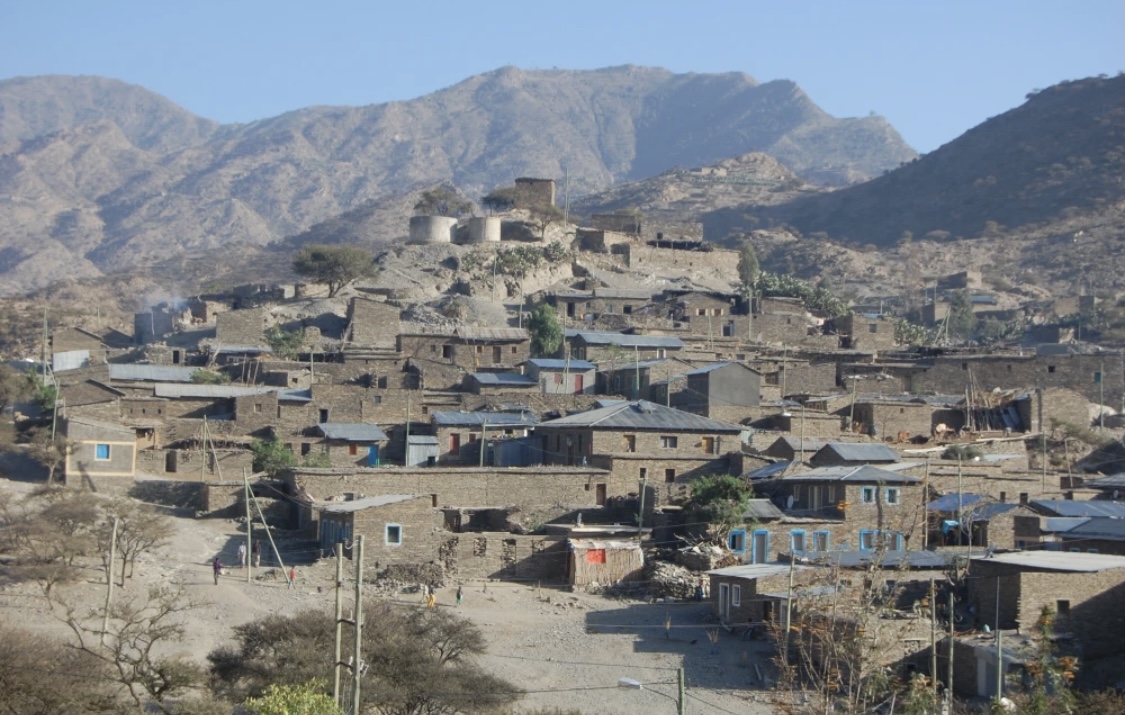 The war in Tigray, which began in November 2020 and continues today, was condemned as an act of ethnic cleansing by American Secretary of State, Antony Blinken.

All the information and news reported by the media and international actors (MSF, Amnesty, the US government, the UN, etc.) are credible but must be proved on the field by independent investigations in order to guarantee their veracity.

Nevertheless, the rumoured reports that leak out from the Tigray and Ethiopia daily denote an escalating situation with regards to retaliation against ethnic groups in Tigray by the Ethiopian and Eritrean armed forces and the Amhara militia.

The reason for the attack on ethnic groups can be explained through the events that have taken place in recent months.

The war in last November was begun by Prime Minister Abiy Ahmed as a police action to block, capture and remove the subversive administration and members of the Tigray People’s Liberation Front (TPLF) from Tigray.

During the first month of war, several Tigrayans testified that they were dismissed from their jobs (a case in point is Ethiopian Airlines firing staff who were of Tigray origin. In addition, the bank accounts of many people from this ethnic group were closed due to their ethnicity).

Over the months of the war between the Ethiopian government and the TPLF, as it is now seen in the public eye, the hypothesis of an ethnic attack is increasingly feared for several reasons:

“The junta which we had eliminated within three weeks [in November 2020 Ed.] has now turned itself into a guerrilla force, mingled with farmers and started moving from place to place,” he said referring to the TPLF.

“Now, we are not able to eliminate it within three months,” he added.

They have also been deployed in Oromia to counter the various conflicts in that area of Ethiopia; perhaps due to the lack of the ENDF, the Ethiopian National Defence Force.

We also know that Eritrea has an unsettled account with Tigray; the territorial claim of borders from the war in 1998-2000.

Eritrea would have everything to gain from the current alliance with Ethiopia.

There are daily reports of Eritrean troops, soldiers in Eritrean uniform, that search civilian homes and structures, loot them and commit acts of violence against Tigray civilians.

These are just some examples but they are also proof of the events.

And the Tigrayan ethnic group is not the only one in the region of Tigray.

There are two other ethnic minorities, the Irob and Kunama

The Irob live in the semi-arid mountainous part in north east Ethiopia in an area that borders with Eritrea. Its population is estimated to be between 30,000 and 40,000 people.

The second ethnic minority in Tigray are the Kunama found mainly in the Gash-Barka region of Ethiopia between the Gash and Setit rivers in the western and north western regions of Tigray and in small areas in Sudan.

There are approximately 260,200 Kunama and the majority lives in Eritrea representing 2% of its population.

To date, it is estimated that around 1,000 Kunama live in Tigray. This makes them one of the smallest ethnic groups in all of Ethiopia.

The Irob and Kunama have their history, culture, religion, social rules and languages, Tigrayan and Saho for the Irob and  Nile-Saharan for the Kunama.

Little is known about Kunama history as it is traditionally handed down orally.

During the 1998-2000 Ethiopia-Eritrea border war, the Eritrean army violently occupied the Irob land using the same dynamics being implemented in the current war:

– civilians harassed, beat and killed and sexual abuse against girls and women;

In the war at the end of the millennium, many Kunama Eritreans were accused of complicity with Eritrean defence forces and so they crossed the border to seek refuge in Tigray.

From the beginning of the war in November 2020, refugee camps in Tigray have been attacked and the Shimelba camp, that sheltered many Kunama refugees from Eritrea, was completely destroyed.

This leads to the conclusion that the Irob and Kunama are at true risk of disappearing as a people, and being absorbed by a geo-political situation that will bring them under a single flag (which one?) and render their customs and traditions extinct without the world having any knowledge of it.