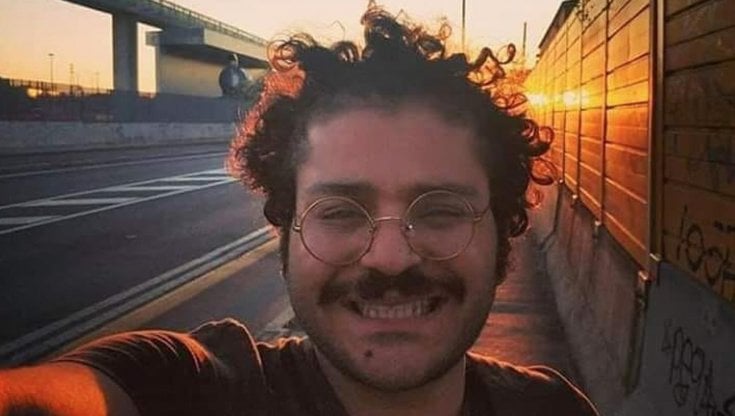 The Passion, the Cavalry, the Via Crucis. The coincidence between the celebration of Easter and the umpteenth hearing to renew the pre-trial detention of Patrick Zaki has made it necessary to resort to the words, innocence, pain and suffering to describe the situation in which the Egyptian student from the University of Bologna still finds himself.

On the eve of the fourteenth month since his arrest, the Egyptian court has decided that this already infinite period of time isn’t enough to recognize the innocence of Patrick, free him and acknowledge the damages he has suffered: a practice that would be the norm in a rule of law but that is a rare exception in Egypt.

Yesterday, the exception was on the side of Islam Orabi, a political prisoner arrested on 26 December 2020 who had obtained release on 16 February. The extra 50 days spent in detention were a punitive measure.

Patrick Zaki’s torment continues, and after seeing him at the hearing, Patrick’s lawyer reported that his already poor psychological state is deteriorating.

The Italian government should finally grasp the urgency of the situation. There is one thing it can do immediately: summon the Egyptian ambassador in Rome, protest Patrick Zaki’s continued detention without trial and explain that Italy considers Patrick’s story as its own. There’s no need to wait for the long and tortuous path for Italian citizenship to do it.