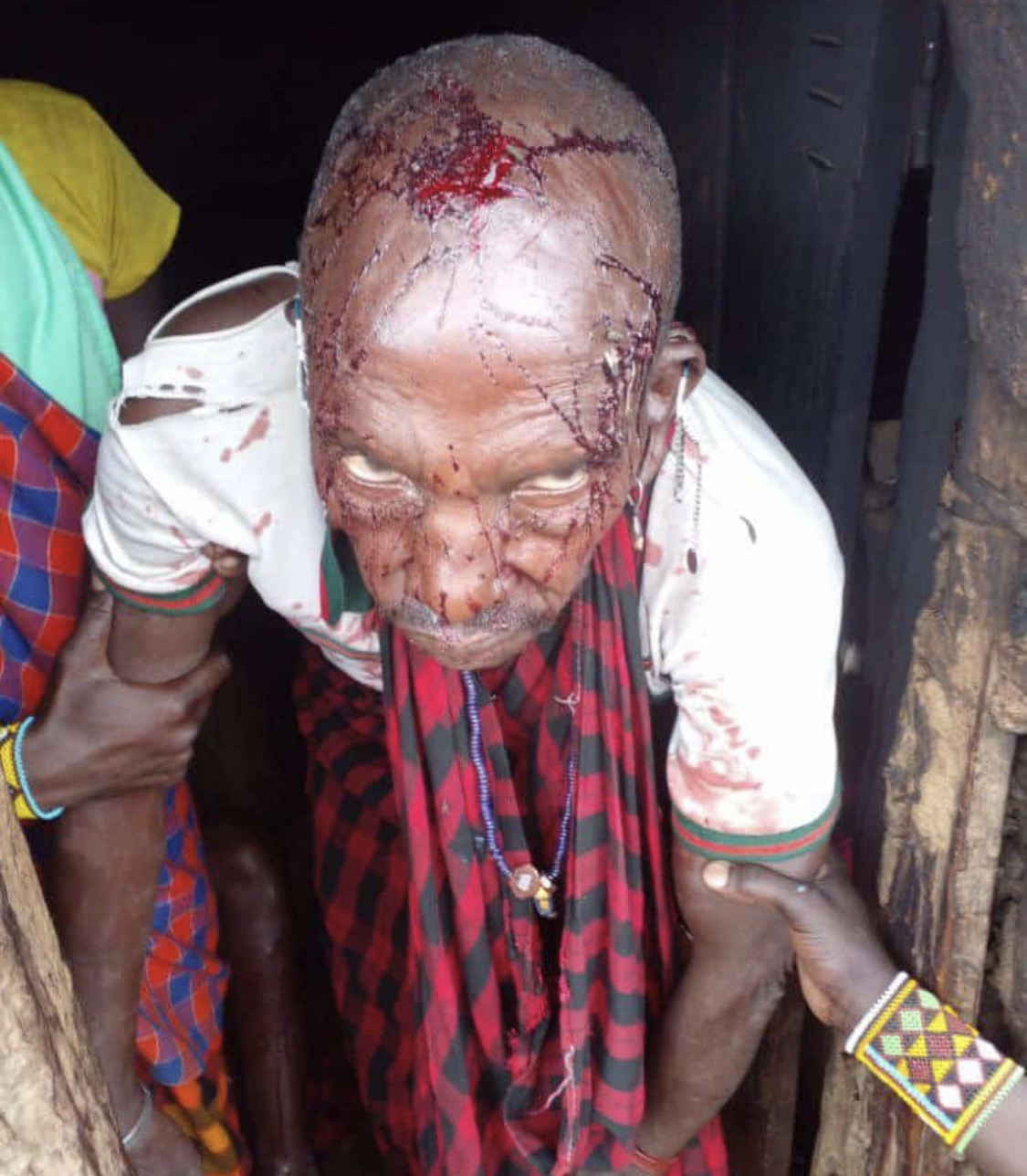 Ngorongoro district is really burning !on 10th of June 2022 The Government of Tanzanian under his Excellency ,president Samiah suluhu Hassan send more than 60 police vans to camp in the maasai villages for what called land eviction.
Many people killed at Ololosokwan village because of their land.
The government forcing the maasai to leave their native villages in order the Arabs from UAE to use the land for their hunting business.
More than 20 people were killed since 10th June 2022 and yet no any government magazine reported.
The government never announce or advertise in his government source of communication because its an evil plan.
Many maasai women were shoot while they are running to make their children safe.
There is tension in Tanzania’s Loliondo division since June 8, 2022, when dozens of police personnel arrived to reportedly evict Maasai tribespeople in the area in order to make way for a game reserve for the United Arab Emirates (UAE) royal family.
Dozens of police vehicles from the anti-riot Field Force Unit (FFU) arrived in Wasso town of the Loliondo division of Ngorongoro district to demarcate a 1,500 square kilometre area of land as a game reserve. The FFU and other forces have set up camp in the Oloosek area of Ololosokwan and in Sanjan sub-village of Malambo.
The arrival of a heavy police force signals the government has moved forward with plans to change the status of the Loliondo Game Controlled Area into a Game Reserve, which would trigger mass evictions of Maasai living in legally registered villages within the area. Tanzania’s Ministry of Natural Resources and Tourism had announced plans earlier this month to change the status of several Game Controlled Areas to Game Reserves. This would mean that Loliondo, Lake Natron, Lokisale, Longido, Mto wa mbu and Kilombero would no longer allow permanent residents and livestock grazing would be banned. Probably a few historical bomas will retain for cultural tourism.
We are in front of a humanitarian catastrophe that reveals the true face of conservation. The Maasai are being shot just because they want to live in their ancestral lands in peace and all of this to make room for trophy hunting and “conservation”. Many Maasai facing violence today were also evicted from the world-famous Serengeti National Park in 1959 by British colonialists. What happens today is in continuity with this colonial past. This violence that we see in Tanzania is the reality of conservation in Africa: daily violations of the human rights of indigenous peoples and local communities so that the ‘rich’ can hunt and do safaris. This eviction is an example of the way safari tourism is practiced in Africa and is turning wildlife into a curse for local people.