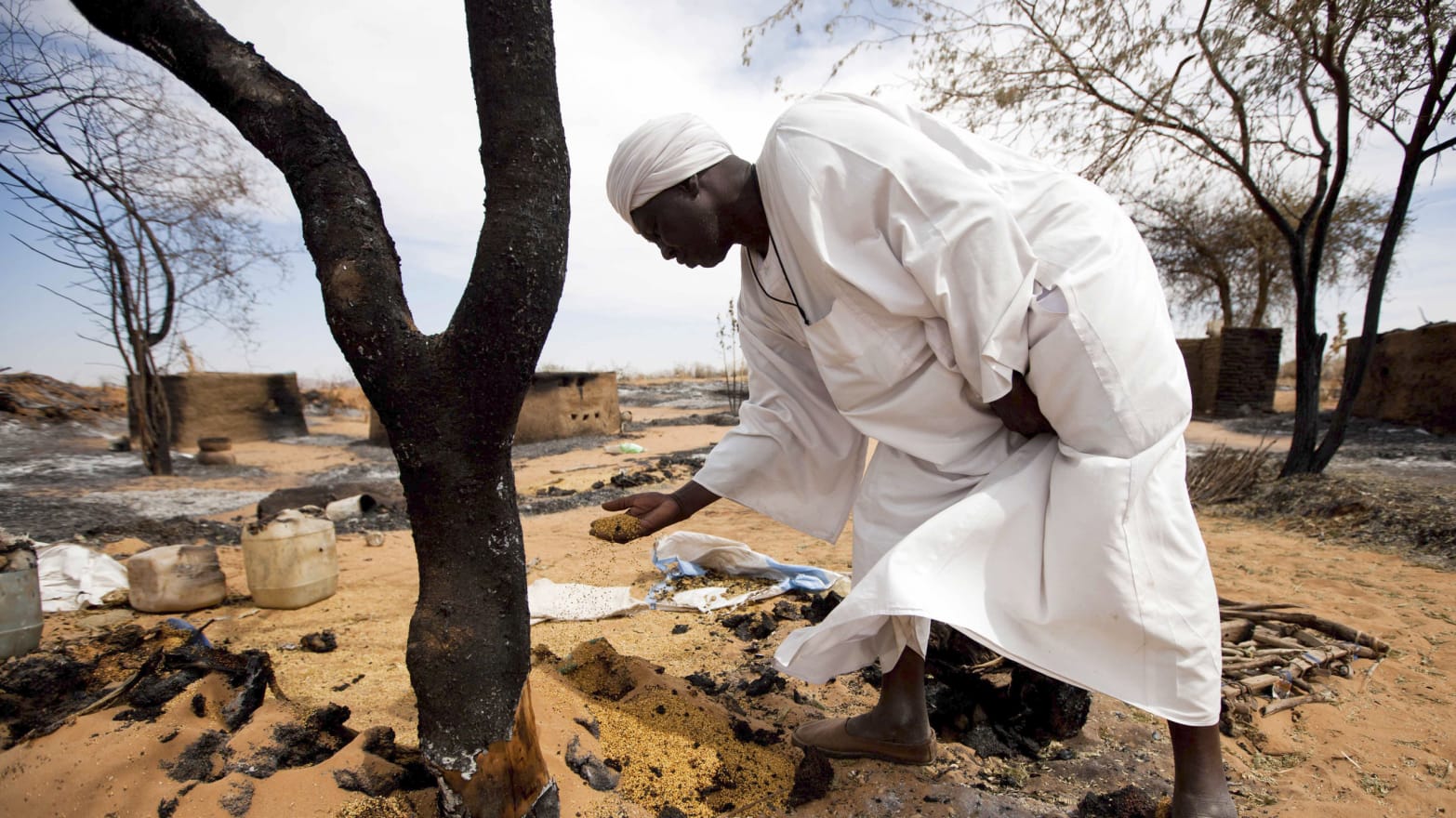 In the 2021 in Darfur 460,000 people displaced in the tribal violence and rebel-government battles.
The United Nations said yesterday as dozens reportedly also died in the latest clashes.

“According to humanitarian organisations, so far in 2013 at least 460,000 people have fled their homes in Darfur as a result of inter-tribal fighting and clashes between the SAF (Sudanese army) and armed movements,” the UN Office for the Coordination of Humanitarian Affairs said in its weekly bulletin.

“This is more than the number of people internally displaced in Darfur in 2011 and 2012 combined,” OCHA said.

The latest figure marks a jump from the 300,000 who UN humanitarian aid chief Valerie Amos announced in May had been displaced during the first five months of the year.