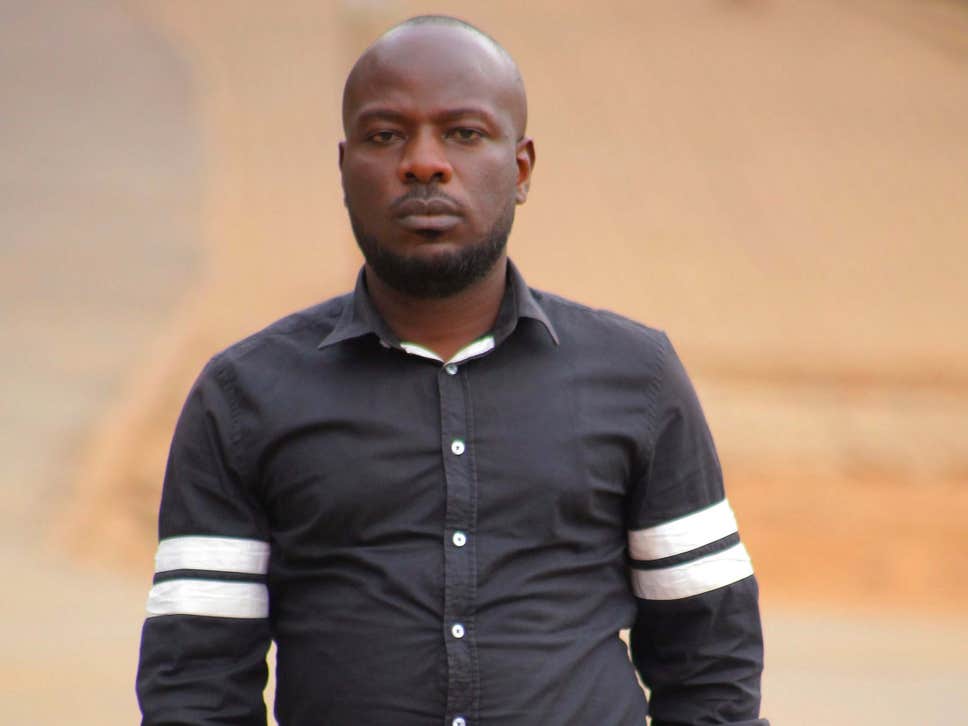 “If they know you are homosexual, churches consider that your music cannot serve God and you cannot come to the congregation.”

Albert Nabonibo, an accountant and well-known gospel singer from Kigali, ran the risk of not being able to sing during church services because he is gay.

In mid-October he was given the possibility of singing for the Lord and reading the Gospel again. Thanks to the Amahoro NGO, whose mission it is to guarantee places of worship to people who are victims of marginalization, Albert was put into contact with a Pentecostal community in a working-class district in Kigali. His plight had become an international case after he came out on 28 August in an interview on a Christian YouTube channel, Umugisha Tv, that focuses on news about the Gospel in Rwanda.

Albert Nabonibo later explained, “I was tired of hiding. Coming out was a way to overcome my fears and set an example.”

Soon after, attacks from social networks and the media started appearing. His family reacted harshly. The 35-year-old told the BBC that within two weeks, he had lost his job and the Anglican Church in Rwanda ostracized him.

Amahoro is an ecclesial organization founded two years ago through the partnership between the local Église de Dieu d’Afrique et du Rwanda (EDAR) and the African-American community, The Fellowship of Affirming Ministries (TFAM). It preaches inclusion to all and welcomes all LGBTI members.

“We are doing spiritual reconciliation work, presenting to the world the original message of Jesus Christ, which is a message of radical inclusion,” said Bishop Joseph Tolton of TFAM after a service in Kigali in early October. “Our church opposes the US conservatives’ hold on the global development of evangelical churches” and their “influence on societal developments in some African countries.”

An explicit allusion to neighboring Uganda, where evangelical groups are among those accused of being at the origin of the growing climate of hatred towards LGBTI people.

Same-sex relationships are not a criminal offence in Rwanda but LGBTI people still fall victim to social stigma and discrimination. In 2009, parliament discussed criminalizing homosexuality with sentences ranging from five to ten years, but the then Minister of Justice, Tharcisse Karugarama, later stated firmly that the Government had no intention of proceeding with the law.