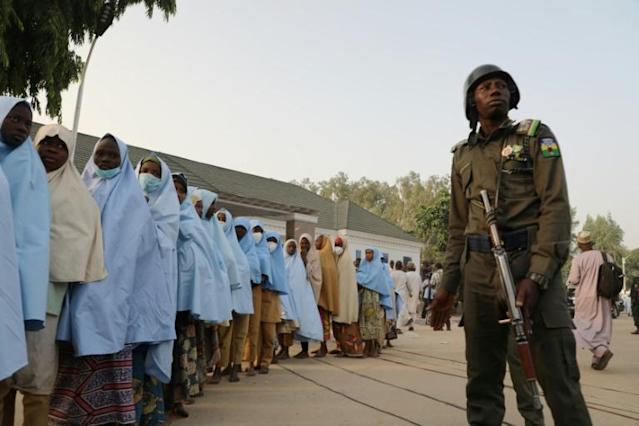 Today, April 14, Amnesty International commemorated the seventh anniversary of the kidnapping of 279 Chibok schoolgirls by the Boko Haram militants. Even though many escaped or were released, over 100 girls are still prisoners. Several mass kidnappings in Nigeria led to hundreds of children killed, raped, forced into marriage or forced to join Boko Haram. Hundreds of schools were closed with terrible consequences for the youths in an area that is already facing a serious lack of security measures.

Between December 2020 and March 2021, there were at least five kidnappings reported in north Nigeria. The threat of further attacks led to the closure of at least 600 schools in the region as if this were the government’s only solution: a complete failure.

The worst thing is that no one was arrested or prosecuted for the kidnappings in Chibok and other places. The lack of justice and accountability has led to an increase in attacks against schools, causing the forced closure of them and leaving parents desperate.

According to UNICEF, about 10.5 million minors between the ages of five and 14 do not go to school in Nigeria. Following the closure of schools in northern Nigeria, there has been a rise in minors getting married and early pregnancies of school-aged girls.