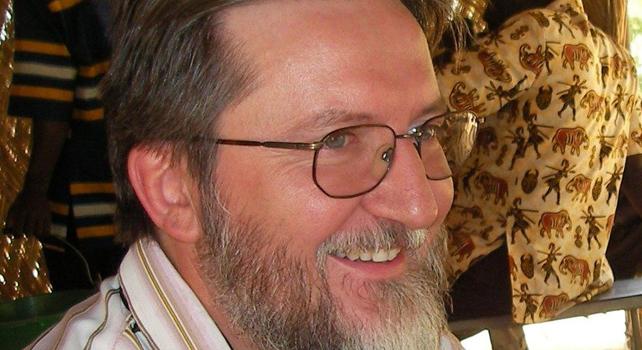 A year ago, Father Pierluigi Maccalli, 58 years old from Crema, Italy, and a member of the Society of African Missions (S.M.A.), was kidnapped.

An armed group broke into his home next to the mission of Bamoanga at dawn. In all probability, a group of Islamic shepherds belonging to the Fulani people from Mali are responsible for the kidnapping. They had been camped in a village 40 kilometres away from the mission for months.

Since then, there has been no news about the priest.

Father Maccalli has been swallowed up in the same black hole as Silvia Romano, kidnapped in Kenya on 20 November 2018, Luca Tacchetto, an engineer from Padua and his Canadian girlfriend, Edith Blais, both kidnapped on 15 December 2018 in Burkina Faso.

Father Maccalli was a serene person: his congregation had warned him about the presence of jihadists near the mission but after 12 years of missionary work in Niger to improve education and health (that greatly helped the Islamic community), he wasn’t worried.

Perhaps, the terrorists who kidnapped him saw the priest’s commitment to education as a challenge. The immediate aftereffect was closing down the school founded by the priest.

Last April, the spokesperson for the Burkina Faso government announced that Father Pierluigi was alive. Apparently, he had been taken to Burkina first and then the kidnappers brought him back to Niger. In the same statement, he said that Luca Tacchetto and Edith Blais were being kept prisoners in Niger. These statements were never confirmed and were received with scepticism by both the families and Father  Maccalli’s congregation.

Today is darker than yesterday for all the Italians kidnapped and of whom no one has heard anything for months. There is no official proof of life, no ransom request nor demands for a prisoner exchange for any of them. And this fuels everyone’s worst fears even more.