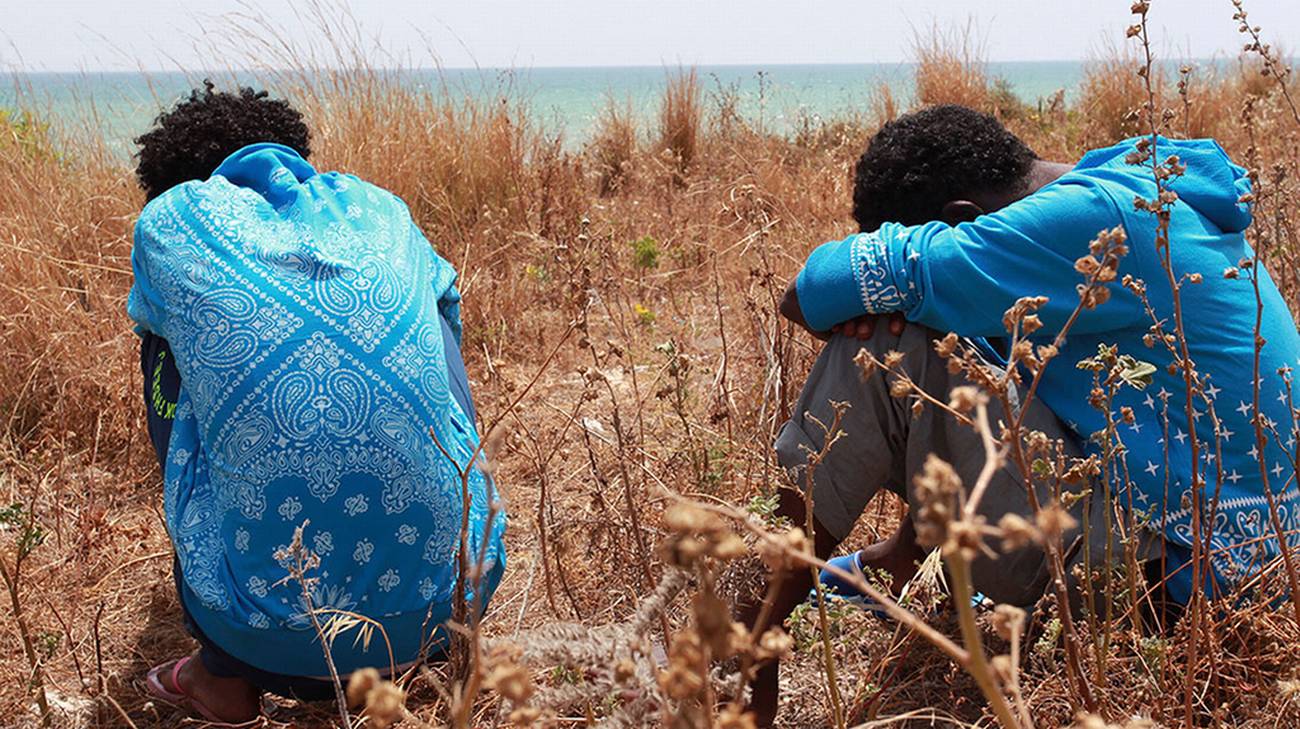 Amnesty International has launched a campaign demanding the release of 11 politicians and 17 journalists arrested 18 years ago for criticising President Isaias Afewerki’s government.

Since then, none of the prisoners has been heard from nor have any of them been formally charged.

“It is a travesty that this appalling injustice persists almost two decades on, more so now that Eritrea is a member of the UN Human Rights Council,”said Seif Magango, Amnesty International’s Deputy Director for East Africa, the Horn and the Great Lakes.

Among the 28 prisoners arrested in 2001 isAster Fissehatsion, on the forefront of the fight for independence and a prominent member of the Eritrean People’s Liberation Front (EPLF), and her ex-husband, former Vice President and Foreign Minister, Mahmoud Ahmed Sheriffo; former Foreign Ministers Haile Woldetensae and Petros Solomon; and Dawit Isaak and Seyoum Tsehaye who worked for the independent newspaper Setitat the time.

Petros Solomo’s wife, Aster Yohannes, is also in prison. She was arrested in December 2003 on arrival from the USA at Asmara airport after she heard of her husband’s arrest.
Amnesty International decided to launch the campaign on the day of the first anniversary of the arrest of former Finance Minister Behrane Abrehe. He was arrested for writing a book calling citizens to peacefully campaign for democracy. There has been no information about his whereabouts or health status since 17 September 2018.

“The extent of injustice flagrantly displayed by President Isaias Afwerki and his government against these detainees and other prisoners of conscience remains deeply concerning. The world must stand with the victims and their families and not tire in calling on the Eritrean authorities to release them immediately and unconditionally,” said Seif Magango.