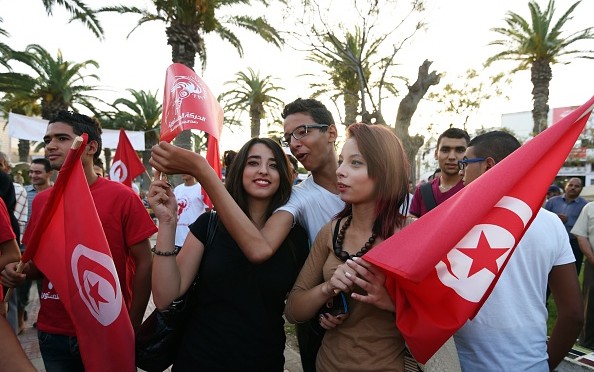 Ben Alì’s death, who was buried in his medina quarter as per his request, was timed almost prophetically to mark Tunisia’s new path.

It is undoubtedly a  new course, but it is filled with uncertainties of great interest to and geopolitical impact for Italy.

Of the 6,000 migrants who arrived on the shores of Italy since the beginning of the year, the Ministry of Interior counts over 1,700 from Tunisia and an overwhelming number of people, perhaps tens of thousands, are gathered in the Tataouine and Medenine Governates ready to leave.

The Turkish government says it has taken on 10,000 people.

They are not only Tunisian. Among them are refugees from the Libyan war; a veritable powder keg ready to explode, triggered by the anarchy of the Libyan war and the vacatio legis in Tunisia.

This is one of the many reasons to keep close track of Tunisia, traditionally a friendly nation that is geographically close and dangerous when unstable.

Gone are the days when the controversial but gifted leader Bourguiba, in the wake of Atatürk, established a modern Islamic state characterised by French and Western secular rights and culture that reached out to Italy, first with Andreotti and later with Craxi, to wager on the Mediterranean Sea as a strategic point.

Also gone are the days of the first Ben Alì who became President of Tunisia after a bloodless coup d’état, facilitated by our secret services, and a firmly established friend to Italy.

His long and oppressive dictatorship, corruption, the economic crisis and the Arab Spring have put those days in the distant past.

Who will be the next head of government in the North African coastal nation?

But one thing is certain.

Tunisia’s transition towards democracy is stable no matter how chaotic and embryonic it seems.

On 6 October, the population will choose between a populist anchor-man, who is currently in prison for corruption, and a conservative candidate who doesn’t belong to any particular party.

Not a great match in play.

However, it is the first real democratic election in the country and therefore a test that we hope will provide a stable political dialogue invaluable to Italy and the Mediterranean Sea.