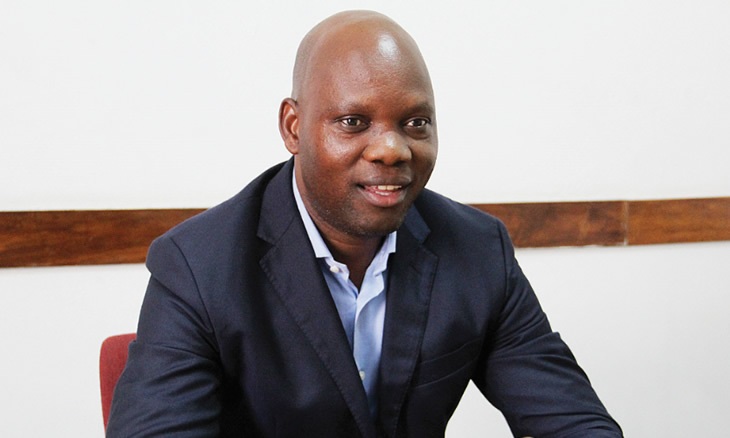 He has been called several times since 3 October from an unknown number and told that a bomb had been placed in his home which he was then forced to leave.

Adriano Nuvunga is dangerous. The message arrived loud and clear to him and to anyone in Mozambique who defends human rights.

Nuvunga, a professor of political science at the Eduardo Mondlane University, is the Executive Director of the Centre for Democracy and Development (CDD), a civil society organization focusing on democracy, governance and human rights in Mozambique.

He had recently criticised the government’s handling of the crisis in the province of Capo Delgado where violent clashes between security forces and an armed Islamic group have been going on for some time.