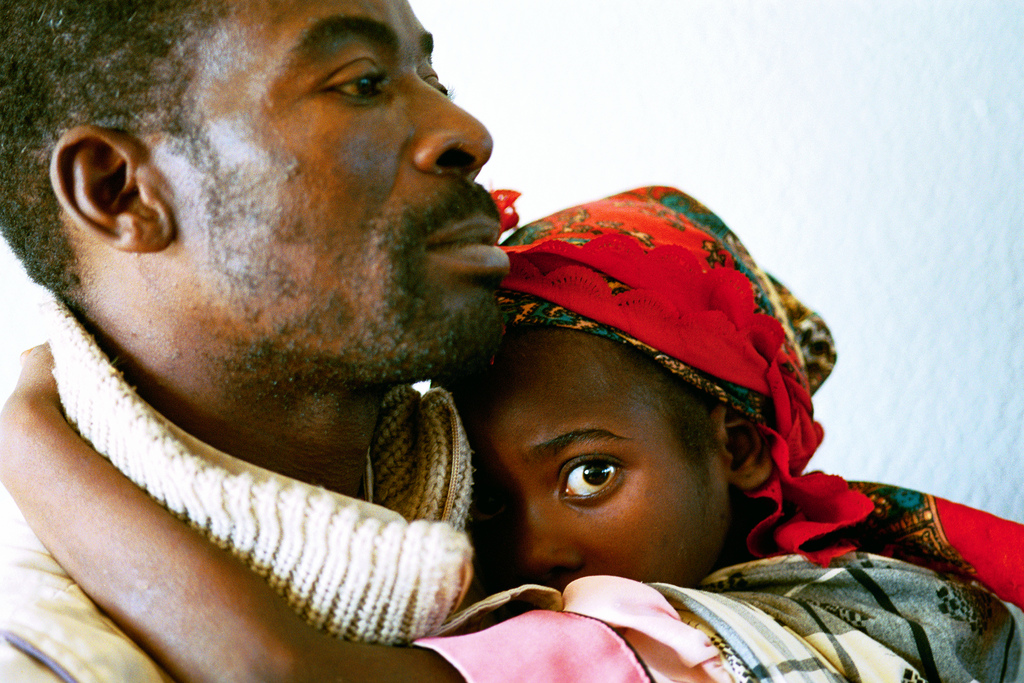 There is a conflict in Mozambique that involves hundreds of thousands of people amid the indifference of the Western world.

A forgotten crisis, that Focus on Africa has reported many times almost in solitude, that is getting worse day by day.

Father Kwiriwi Fonseca, whom we contacted by telephone, told us how the jihadist attacks that began in October 2017 in the province of Cabo Delgado, have caused over 2,500 deaths and 750,000 displaced persons, as well as a large number of abductions, the majority of which are young boys and girls.

Little more than children like Maryam, 14, who spent 18 months in the hands of her kidnappers and returned home thanks to the intervention of a soldier friend of her father who helped her escape.

But many other victims of abductions have not been as lucky.
Recently, the priest, who is responsible for communications in the diocese of Pemba, north of Mozambique, had reported on the situation to the high officials of the Catholic aid organization, Aid to the Church in Need, that released a statement in which he said that there are no official statistics on the number of abductions but that “we can speak of hundreds”.

Regarding the purposes for the abductions, father Fonseca has no doubts: “the terrorists use these children and forcibly train them to fight in their ranks, whereas the girls are raped and forced to become their “brides”. In some cases, when they have grown bored with them, these girls are simply thrown out.”

One of the first people to alert him of the abductions was a Brazilian religious, Sister Eliane da Costa. She was in the northern town of Mocímboa da Praia in August last year when the port city fell into the hands of terrorists and dozens of people were abducted. “Sister Eliane herself,” said Father Fonseca, “was held for 24 days by the terrorists, in the mountains.”

Another town that came under terrorist attack was Mucojo, an administrative centre on the coast in the district of Macomia.Father Fonseca recalled what happened to Mrs Mina during the terrorist attacks:

“Five men suddenly appeared, surprising them, and the local people realised that they were terrorists of Al- Shabaab. The terrorists found Mina at home with her husband, her brother and her four children. They told her, ‘We’re going to take these two boys.’ In the end they took three boys, aged 14, 12 and just 10 years old. They tied up her husband and her brother and told her to leave because they were going to kill them. She refused to go. And so, she was forced to watch as they cut the throats of her husband and her brother. Not only that, but her own little girl of two or three years old also witnessed the murders. The little girl is still in shock to this day,” said the priest.

Meanwhile, the United Nations High Commissioner for Refugees (UNHCR) has expressed profound concern for the safety of civilians in northern Mozambique because the armed conflict and the absence of protection in the coastal city of Palma continue to force thousands of people to flee two and a half months after violent attacks by Non-State armed groups.

Every day, people flee in the desperate search for shelter in Mozambique and across the border in Tanzania. According to estimates given by humanitarian workers, around 70,000 people have fled from Palma since March 24, bringing the total number of displaced persons in the province of Cabo Delgado to almost 800,000.

Thousands of people have also been blocked in insecure areas near Palma where humanitarian aid has restricted access. However, recently the UN and other humanitarian agencies have been given access to some areas in order to provide aid to the displaced people who are living in desperate conditions.

Numerous civilians have also tried to cross the river that borders with Tanzania in search of international asylum. According to Mozambique border authorities, since January 2021, over 9,000 people have been forced to return to Mozambique from the Negomano border point.

The people who are forcibly returned from Tanzania end up living in desperate situations at the border and are exposed to gender violence as well as health risks because many of them spend the night outside in extremely cold temperatures without shelter or blankets. The need for basic essentials, including food, is urgent. The UNHCR is urging other countries to guarantee access to refugees and to respect asylum seeking conventions, and in particular that the practice of non-refoulement (the prohibition of forced removal or transfer of refugees and/or asylum seekers) be applied in full. Refugees cannot be forced back to an area where dangerous situations would put them at risk.