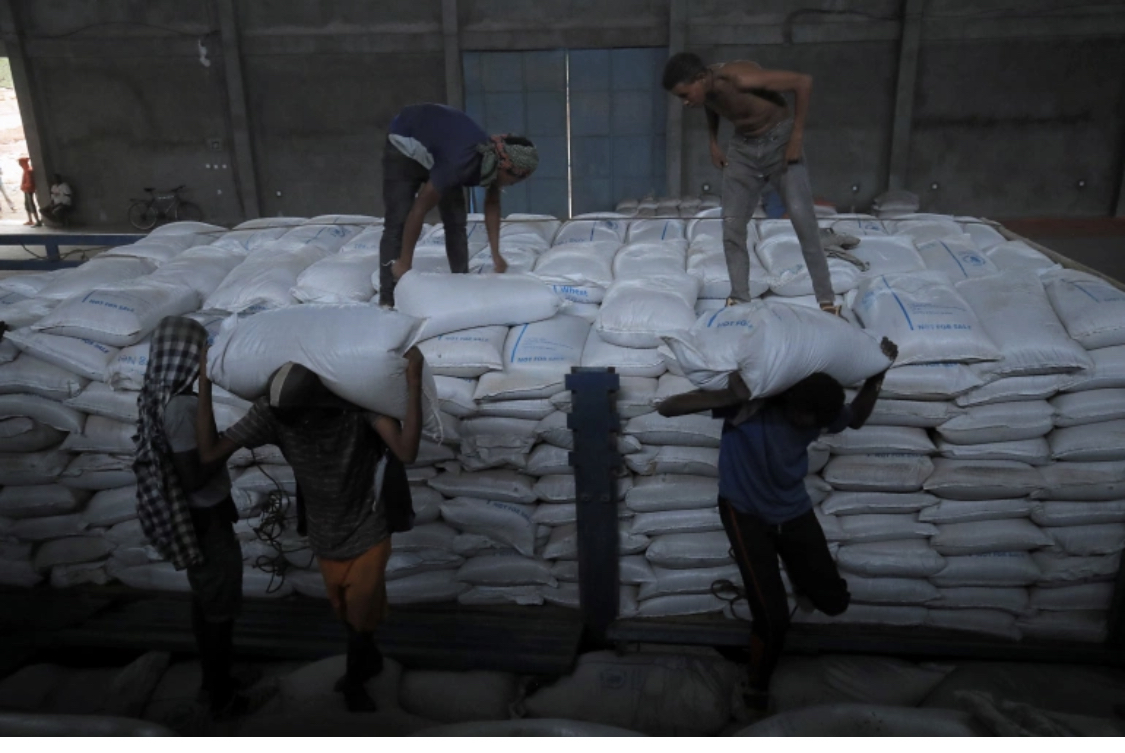 “We know for a fact… that the TPLF (Tigray People’s Liberation Front), every town they’ve gone into they looted the warehouses, they’ve looted trucks, they’ve caused a great deal of destruction in all the villages they visited and it’s a great concern for humanitarians,” Sean Jones, head of the USAID mission in Ethiopia, told Ethiopian state television EBC

The statement by the head of the USAID mission in Ethiopia was released on Tuesday, 30 August 2021, a few after the accusations against the Ethiopian government of blocking aid convoys into the Tigray region.

“I do believe that TPLF has been very opportunistic. Maybe they are stealing from citizens, we don’t have proof of this,” he added.

But Jones said he had proof,  “that several of our warehouses have been looted and completely emptied in the areas, particularly Amhara, the TPLF soldiers have gone into,”

Posts and tweets on social media claim that the “looting” by the “rebels” is to recover all the aid that has not arrived in Tigray in all these months and there have been accusations that the government has blocked the convoys.

In the meantime, the TDF, Tigray Defence Forces, did not immediately comment on the accusations made by the USAID agency, but the leadership of the TPLF, which had been in power in Ethiopia for 27 years before Abiy Ahmed became prime minister in 2018, accused government troops of looting aid convoys  going north towards Tigray.