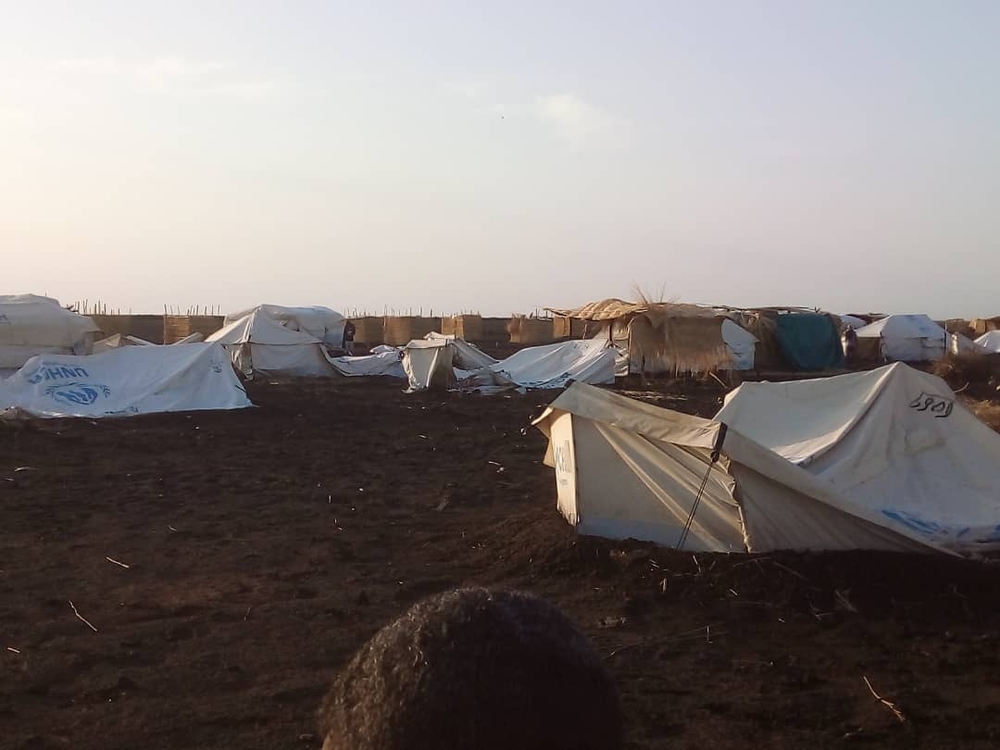 In South Sudan, in the camp for internally displaced people (IDP) in Bentiu, there has been an alarming rise of cases of hepatitis E and acute watery diarrhea. The situation is critical and Médecins Sans Frontiéres (MSF) has launched an alarm. Two deaths have already been registered since the end of July.

Since July, MSF teams have treated four times more patients with hepatitis E compared to previous months. Of the 186 cases registered in 2021, over 60% were registered between July and the first two weeks in August. One of the patients who died was a pregnant woman, according to the Ministry of Health in South Sudan.

Hepatitis E is a viral disease of the liver prevalent in environments with poor water supply and sanitation. Symptoms include acute jaundice which turns the eyes and skin yellow, fever, lack of appetite, nausea and vomiting, dark urine and an enlarged liver though people may not show symptoms at all.

MSF teams are also facing an exponential rise in cases of acute watery diarrhea. Compared to an average of 230 cases a year, in July alone, 1,454 cases were registered, an increase of 50% compared to June. Most of the patients affected are children under five years of age.

“We don’t have water containers in our house. Sometimes my children go to bed without showering because the one jerry can we have is not enough for showering the five of us. We just use it for drinking,” says camp resident Nyaker Deng Bol, 24 years old.

Among the problems with poor hygiene issues contributing to the deplorable conditions in which over 100,000 people live, is the lack of soap, latrines and sewers. During a survey carried out this month by MSF teams, less than 27% of families had soap inside the tents. Furthermore, only 13% has access to hand washing points with soap and water near the latrines.

“The deplorable water and sanitation situation in the Bentiu camp is not a new phenomenon, but the situation has continued to drastically deteriorate in the last two years, leaving an already vulnerable population at high risk of outbreaks, as we are currently witnessing,” says Samreen Hussain, MSF deputy medical coordinator.

While MSF has mobilized to offer a medical response, the organizations that provide water and sanitation in Bentiu camp are increasing activities. Desludging, cleaning, the rehabilitation of existing latrines and building new ones, and distributing soap and water containers must continue urgently due to the extremely poor water and sanitation conditions.