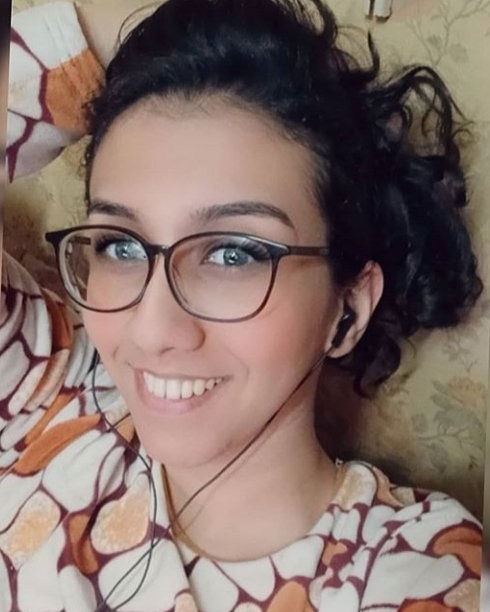 The cruel practice of the Egyptian judiciary system called tadweer (rotation) has struck again.
This is how it works: during or at the end of pre-trial detention, a judge decides that a prisoner awaiting trial is paroled or released on unconditional bail. After a few hours or days, when the bureaucratic procedures for release have been completed, the accused is detained again with new charges.

As of today, the list includes Shimaa Samy, a journalist with the website Darb, owned by the Socialist Popular Movement Party. On 17 January, she was granted parole but she never left the prison, where she has been detained for 255 days, on the pretext that she is associated with a new investigation.

Arrested at her home in Alessandria on 20 May 2020, and disappeared for 10 days, Samy is accused of the usual copy-and-paste “crimes” on arrest warrants to dissidents, activists, human rights defenders, lawyers, bloggers and journalists: aiding a terrorist group, spreading and publishing false news, and using a social media account to disseminate false news.

Her only “crime” was writing articles on a taboo subject: political prisoners.