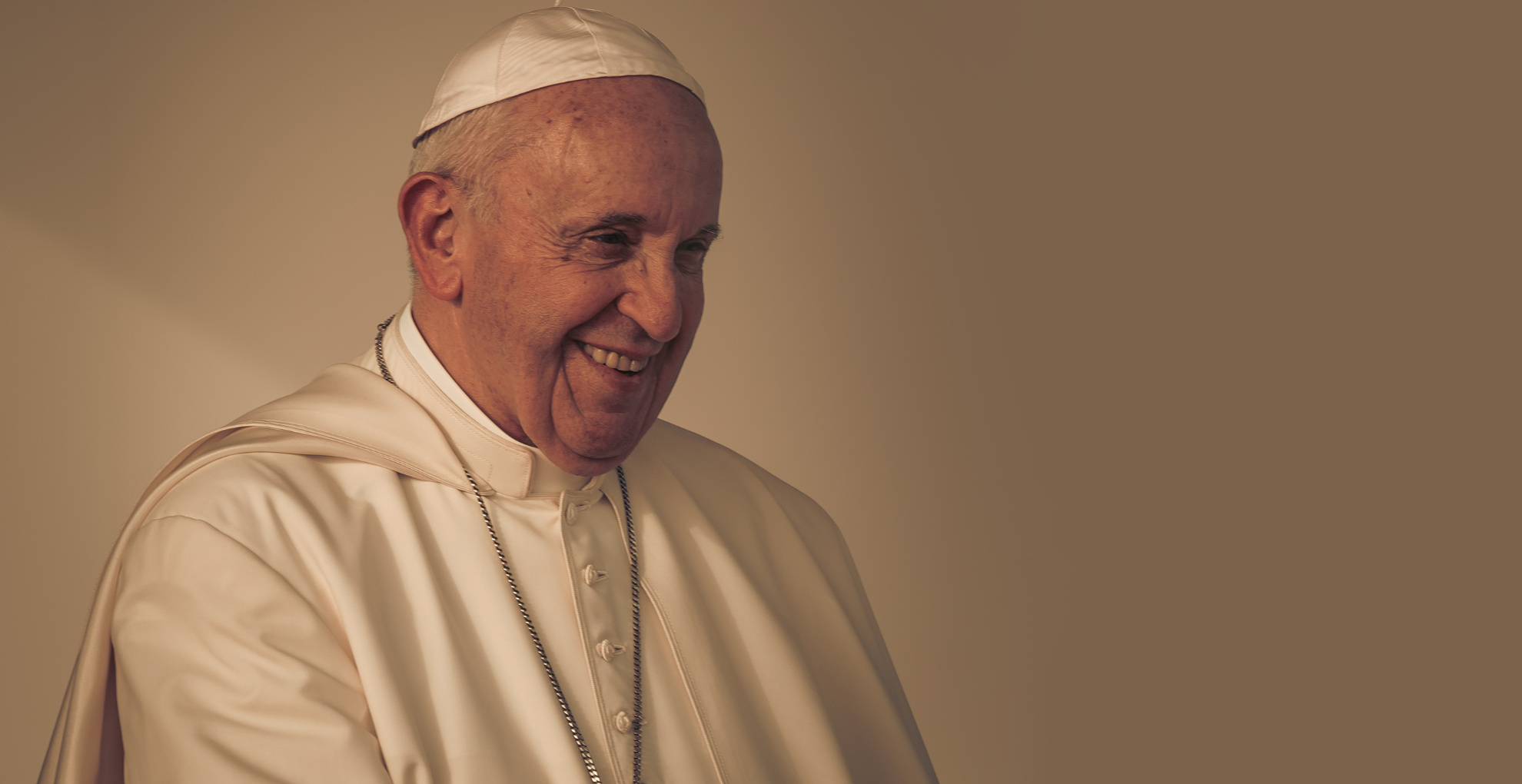 Dear Focus on Africa,
I am writing this letter in the hope that our request may reach the sensitivity of the Supreme Pontiff so that he can help to re-tie the thread that with a lot of effort and a thousand problems had led to many international adoptions in the Democratic Republic of Congo. Of course, the political and institutional precariousness had ensured that that path was not free from obstacles, and perhaps from errors or important stumbles.
However, those like us who have always had at heart only and exclusively the right of children to have a family (as you know we are an association of volunteers, adoptive parents) can only trust that what was hardly started, and then abruptly interrupted, resume a virtuous path.
After the block of adoptions in 2013, wanted by the then President Kabila for reasons that still today “I can not understand”, the country has adopted a more careful legislation, in order to identify the most critical points (for example by preventing the state of abandonment of a minor from being ascertained by the services of a municipality other than the one of his origin, thus hindering the phenomenon of child trafficking) and to resolve them.
The text of a bilateral agreement hardly agreed between the CAI – Italian Commission for International Adoptions and the Congolese authorities, which was only awaiting the final signature, was in fact blocked due to a rather late request from the Italian Ministry of Foreign Affairs.
Events of sad and ordinary bureaucracy, the fact is that in the meantime that minor who in 2013 was, for example, seven years old… is now sixteen, and if he is still alive, he has lost every opportunity of a family, of a life of hospitality and of protection.
Since 2013 the conditions of the Institutes, which as you know do not have any kind of public funding, have become explosive because a decree can block adoptions but no decree can block the devastating phenomenon of abandonment. The number of minors has continued to grow, and the money with which to guarantee their survival and respect for their fundamental rights, such as school, emancipation, health, are less and less.
They die, you know, and when they don’t die they live badly and without a future.
Today the Pope is one of the few voices capable of welcoming and representing the desire and hope not only of the Catholic world, not only of Christian communities, but of all people of good will.
I would like to address him and ask that he make his voice heard also for the children of the Congo – and for all the children of the world – who, while waiting for those who should take care of them, the adults, are paying dearly for their distraction, their indifference and their lack of spirit.
I am sure that one of your words could be a very important driver to speed up a process that will one day lead to the construction of serious, transparent procedures, respectful of all rights, to find a family for abandoned minors.
I am also sure that the Pope has the sensitivity and foresight to be able to evaluate my request with all the attention, and of course I am available to anyone to better argue and give more information.
Thank you very much
Sincerely,
* President NOVA