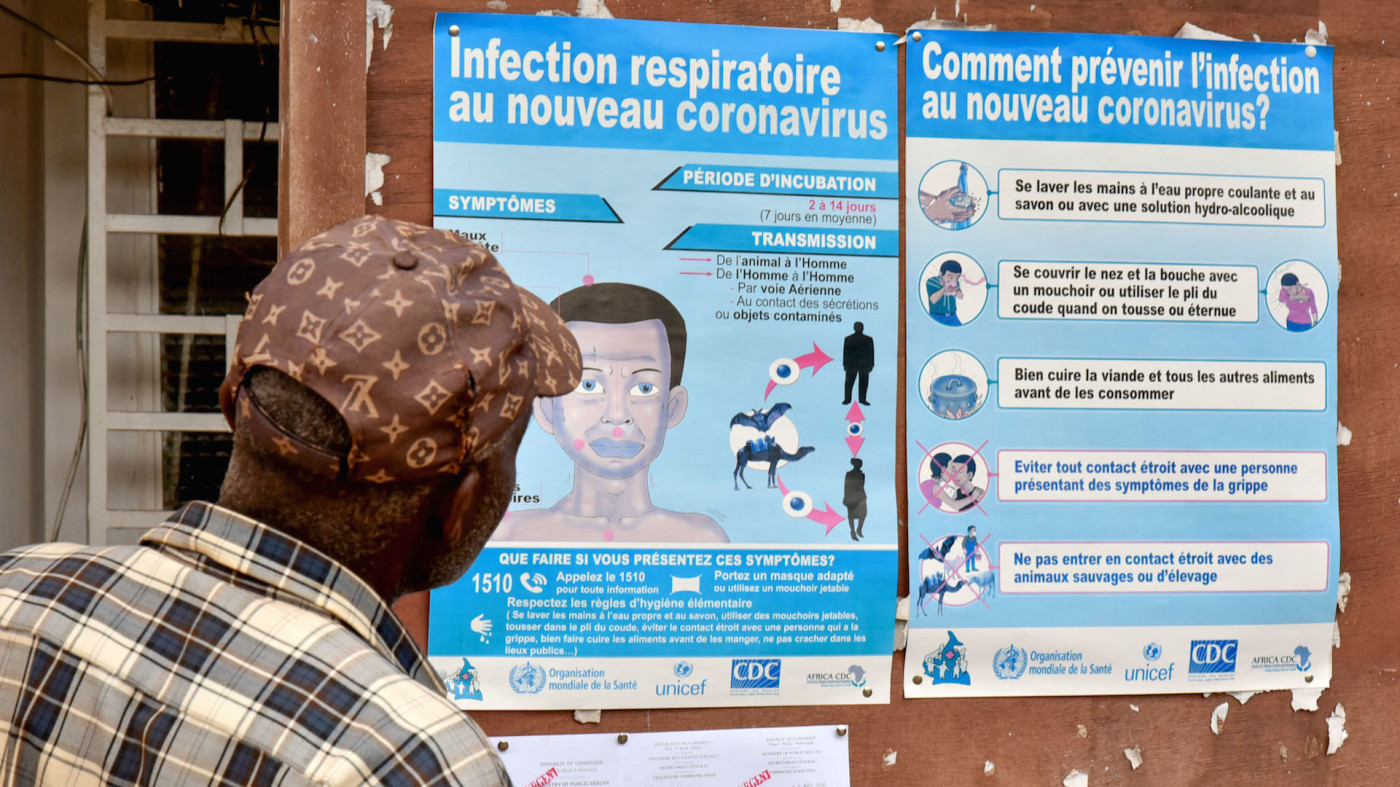 A further 7,000 cases of Covid-19 were reported in less than 24 hours in Africa reaching 111 thousand cases. The number of deaths in the continent to date is 3,2000 deaths in the entire continent.

And as the number of recoveries has increased to over 40 thousand, the coronavirus pandemic seems to be taking a different path compared to the rest of the world according to experts from the World health Organization (WHO).

Indeed, the number of cases has not increased at the same exponential rate as in other areas and up to now, Africa has not had as many deaths as in other parts of the world.

“For now COVID-19 has made a soft landfall in Africa, and the continent has been spared the high numbers of deaths which have devastated other regions of the world,” said Matshidiso Moeti, WHO Regional Director for Africa. “We must not be lulled into complacency as our health systems are fragile and are less able to cope with a sudden increase in cases.”

The virus has now spread to all the 54 countries in Africa since the first case was confirmed 14 weeks ago.

It is simple to understand the difference in the spread of the virus from other countries just by looking at the numbers in Europe: when the number of cases reached 100,000 the number of deaths was near 5 thousand. About 40% higher than in Africa.

Initial analyses by the WHO suggest that the lower death rate in Africa could be the result of demographics and other possible factors.

Africa is the youngest continent in the world with over 60% of the population under 25 years old.
In recent weeks, Africa has made significant progress in diagnoses with approximately 1.5 million COVID-tests carried out to date. However, the percentage of swabs remains low and many countries still need support in order to do large-scale testing.