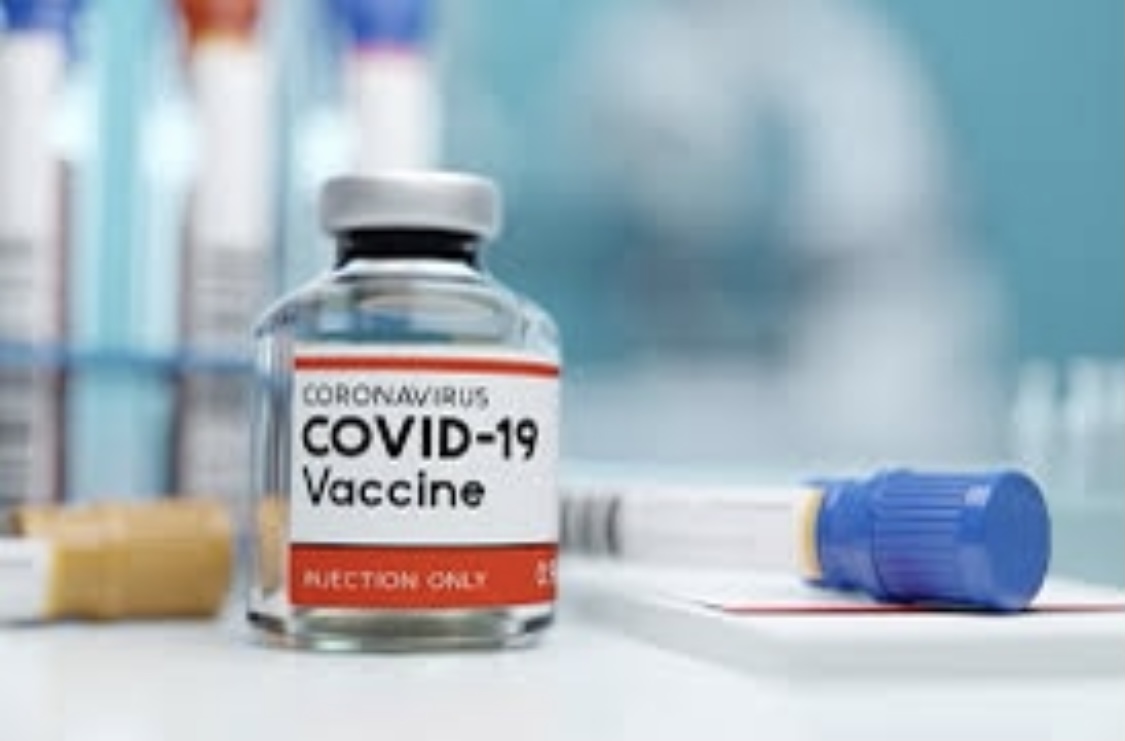 As the South African strain of the virus, 501.V2, preoccupies the world and is more contagious – along with the Brazilian variant among those already identified – as of 17 January 2021, Africa has reported 2,644,112 confirmed cases and 62,366 deaths linked to COVID-19. South Africa represents the hardest hit country in the continent and has exceeded the threshold of one million with 1,337,926 cases and 37,105 deaths.

What is the situation regarding the COVID-19 vaccine in Africa? While the West and wealthy countries have taken most of the vaccines and the European Union and the United States alone have already bought enough doses to vaccinate the entire population twice, Africa has several historic issues to resolve. According to the World Health Organization, only one quarter of African countries has the financial means for an adequate vaccine campaign, no African country has the possibility to store the  Pfizer Biontech vaccine at -80°, and, for now, there are only enough syringes to vaccinate a little over one third of the African population, not to mention the lack of health workers needed to inoculate the vaccine.

Some forecasts paint an alarming picture: 3% of the African population will be vaccinated by March and 20% by the end of 2021. And even so, it’s only because Russia and China have accepted to provide doses of their vaccines to Kenya, South Africa, Morocco and Egypt only if in return, their population participates in mass clinical trials. The usual trade deals that affect African countries.

African governments need to do their part and so they must study how to ensure eligibility criteria, how to create a solid strategy of vaccine distribution, how to identify where the vaccine will be administered and finally,  they must have a sustainability plan to guarantee continuous availability and access to the COVID-19 vaccine. But to date, the vaccine hasn’t even arrived at the core of African contagion, South Africa: the government has promised a million doses by the end of January. And the local variant, that is worrying Europe, is accelerating regardless of setbacks and delays.

In order to reach the goal of vaccinating at least 60% of the population (about 780 million Africans), Africa needs about 1.5 billion doses of the vaccine that, according to current estimates, could cost between 8 and 16 billion dollars, with an additional 20-30% of the costs for the vaccine distribution program.

Nationalism, that has also taken control of the vaccines, is on the rise and it is a very dangerous phenomenon. The countries involved in the development and production of new COVID-19 treatments and vaccines are prioritizing their populations. The thought that populations more at risk in low and middle income countries may be deprived of these lifesaving products preoccupies the scientific community.

We must never forget one of the most important lessons we have learned from the COVID-19 pandemic: We live in a globalized world and as such, the more the virus spreads, the more it can mutate and do greater damage to the current ones. Globalization unites us to the same destiny and when we come out of the pandemic, we will do so because we will all come out of it together. And for this to happen, we must all offer cooperation and generosity.

We can no longer turn our backs and pretend as if nothing is happening.