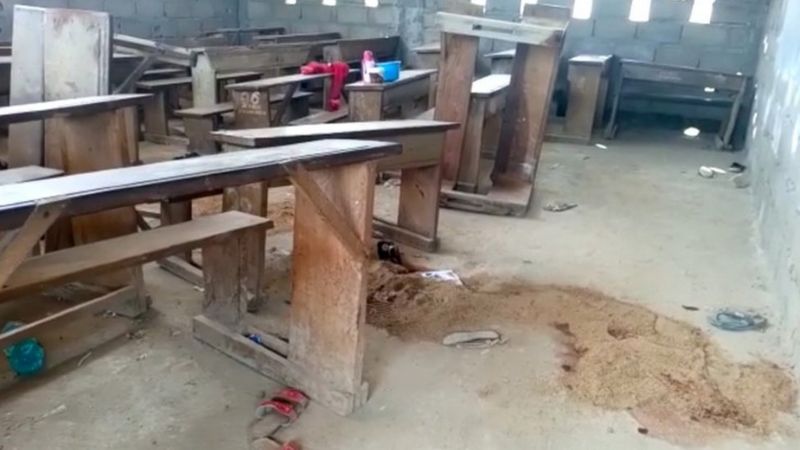 Endless horror in Cameroon. More innocent victims caused by the brutality of conflict between ethnic groups. The United Nations Office for the Coordination of Humanitarian Affairs reported that men armed with rifles and machetes stormed a school in southwest Cameroon killing eight children and wounding twelve.

No group has claimed responsibility for the attack that took place in a bilingual private school in Kumba in an area that has been marked by clashes between Anglophone separatists and government forces. The Anglophone minority have been claiming discrimination with respects to the French-speaking majority and bilingual schools are often the targets of violence.

The conflict in Cameroon has caused at least three thousand deaths and over 700 thousand displaced persons since 2017.