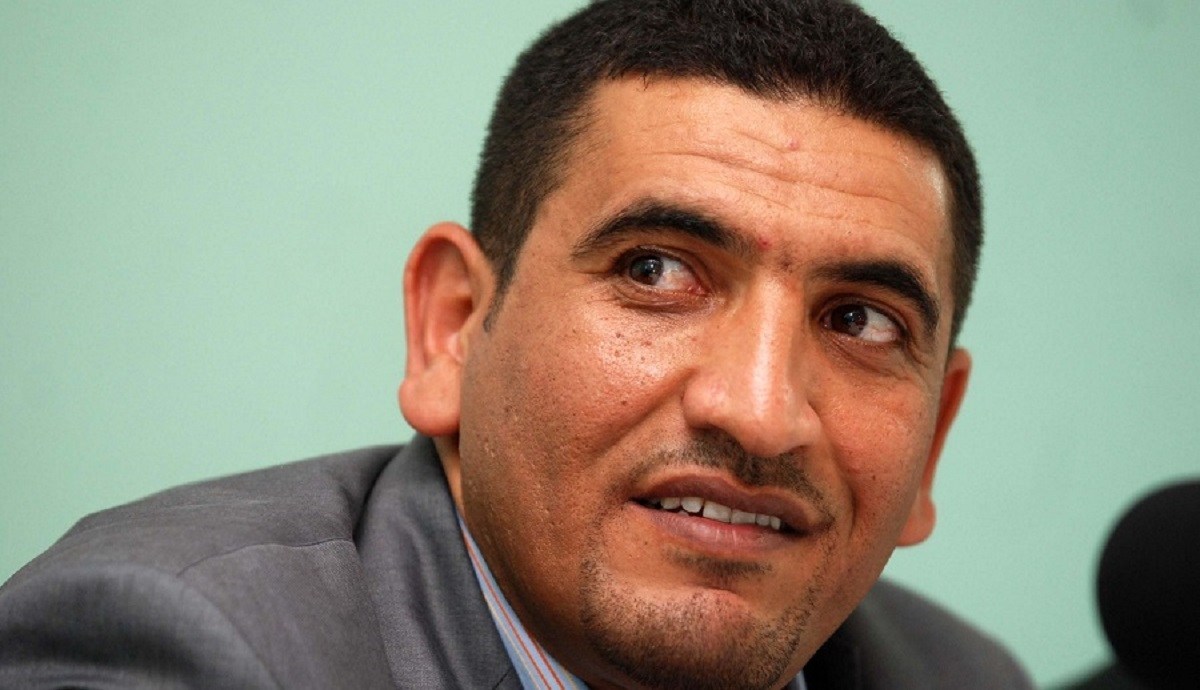 On 24 March, an appeal court in Algiers sentenced Karim Tabbou, leader of the Democratic and Social Union, an un-registered political party, to a one-year prison sentence and a fine of 50,000 dinars (about 400 euro)
Tabbou was arrested in September 2019 and found guilty of “incitement to violence” and “harming national security” because he criticized, in a peaceful manner, the role of the army in the country’s politics on his party’s Facebook page.

Put in isolation from the time of his arrest, Tabbou is being detained at the El Kolea prison in poor health.