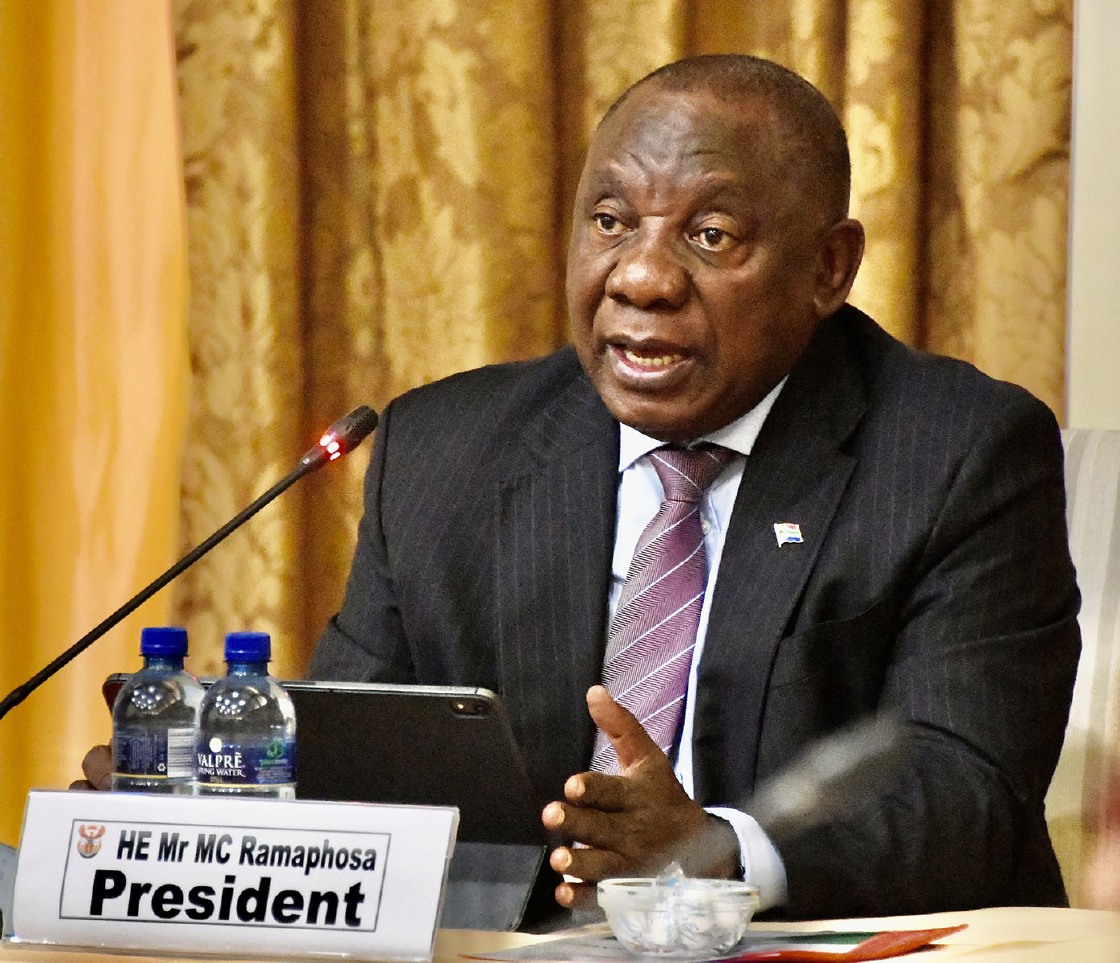 As feared, the Coronavirus is spreading exponentially in Africa. Confirmed cases are on the rise. Approximately 500 people have tested positive to the virus (although a third of them are still waiting for the second test) and 14 people have died from it. The continent is getting ready to do its best to deal with the emergency. Sudan and South Africa are the first countries, of the 28 hit by the virus, to declare a state of emergency.

In South Africa, the second country hardest hit after Egypt, President Cyril Ramaphosa has declared a state of national emergency and announced a series of measures to contain the COVID-19 clusters that have infected 80 people to date.

The President of South Africa was one of the first to respond immediately to requests for repatriation of its citizens residing in Wuhan, the city in China where the first Coronavirus cluster developed. President Cyril Ramaphosa attended the departure of the flight to Wuhan from the Pretoria Airport that would bring 122 people home; part of a group of 180 South Africans that had expressed their desire to return.

In addition to the impact on health, Ramaphosa emphasized that the economy would not be spared as exports will decline in key markets, including China. The labor-intensive tourist sector will also feel the crunch deeply.

The Cabinet is currently completing a package of measures to reduce the expected impact of the virus on the economy.

As of Saturday, all flights have been suspended.

Overall, each African country has already suspended almost all direct flights from destinations at risk. The first country to adopt this measure was Kenya on 28 February after the High Court of Nairobi issued an order to suspend all flights to and from China – which was later extended to all Kenya Airways flights from northern Italy, particularly from Verona, Milan, Rome and Genoa – thereby adding a further tile to the long list of African airlines that have suspended flights to and from China in the past two weeks. South African Airways, Royal Air Maroc, Air Tanzania, Air Mauritius, EgyptAir, and RwandAir have been grounded with a loss estimated by Raphael Kuuchi, Vice President of the International Air Transport Association (IATA) of 400 million dollars.