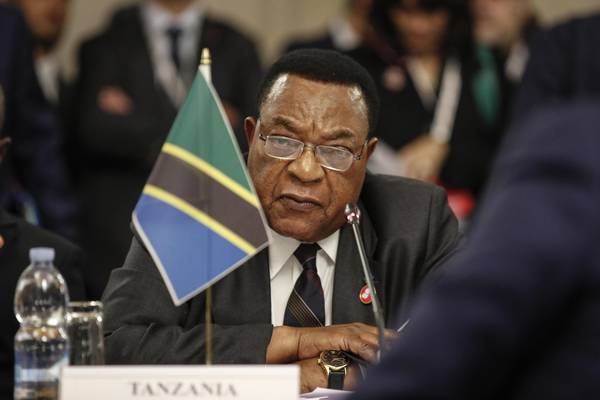 On 21 November the African Union received notification of a serious and dangerous decision from the government of Tanzania: to withdraw its Article 34(6) declaration of the Protocol to the African Charter on Human and Peoples’ Rights that allows NGOs and citizens free access to appeal to regional courts.

In other words, from Dar-es-Salaam’s government point of view, access is too enabled “enabled”. From now the right of individuals and Tanzanian civil societies to directly file cases to the court will be forbidden.

After Rwanda, Tanzania is the second country in Africa to take this decision and the risk is encouraging impunity, preventing filing an appeal in a non-national judicial body and thereby undermining the authority and legitimacy of the African Court on a regional level. Furthermore, a not so small detail, the African Court is based in Arusha, in Tanzania.

One look at the numbers clearly explains the reason for the declaration. Tanzania has the highest number of cases filed against it by individuals and NGOs. Moreover, of the 70 decisions issued so far, 28 (40%) were on Tanzania.

The most recent was issued recently. On 28 November the African Court established that the mandatory death sentence for capital crimes violates the rights to the right to life and to a fair trial.