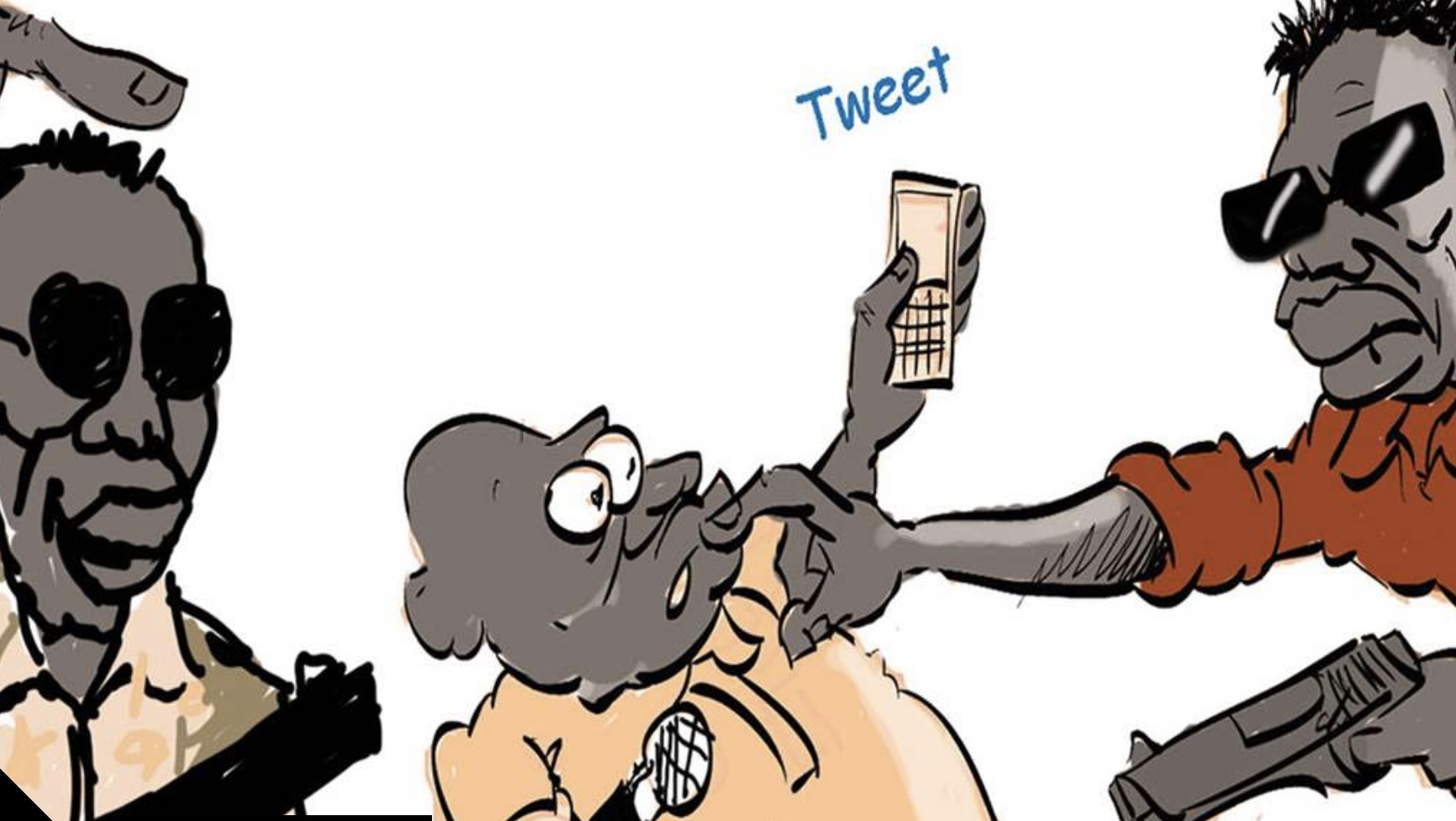 During a two-year research, 63 South Sudanese activists told Amnesty International about their physical and above all communication surveillance experiences.

The NSS is known to have agents throughout South Sudan and in neighbouring countries in order to monitor and infiltrate associations, media outlets, private businesses and hotels but what is lesser known is the impact of electronic surveillance, specifically tapping telephones.
For example, between 2105 and 2017, the Israeli company, Verint Systems Ltd, provided the NSS with software to intercept communications despite the risk that the equipment could contribute to human rights violations.

A former employee from Vivacell, a company that operated in South Sudan until March 2018, confirmed that the NSS had direct access to client data from all telephone communication providers thanks to the technology supplied by Israel, what’s more, against payment.