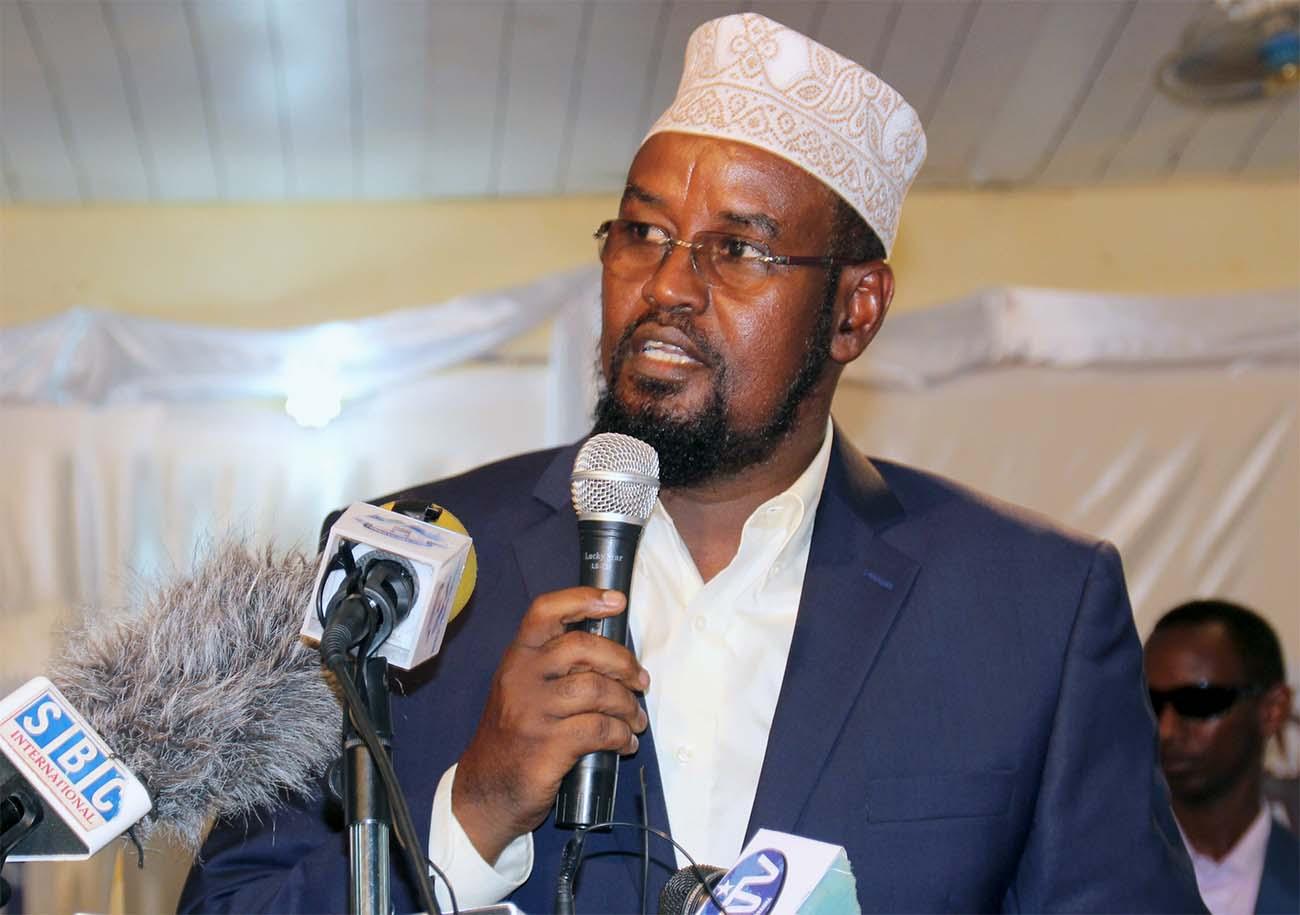 Abdirashid Hassan Abdinur, a.k.a. Abdirashid Janan, Security Minister of Jubaland, an autonomous region in the Federal Republic of Somalia, was arrested at Mogadishu airport on 31 August on his return from Ethiopia. He is currently being detained by Somali police.

According to the UN Somalia and Eritrea Monitoring Group (SEMG), Abdirashid Hassan Abdinur is suspected of having committed serious crimes under international rights from 2014 and 2017, including killings, torture, unlawful detention, renditions and obstructing humanitarian assistance.

This is a “major” arrest as it involves a high-ranking member of the government who is very powerful and still in office.