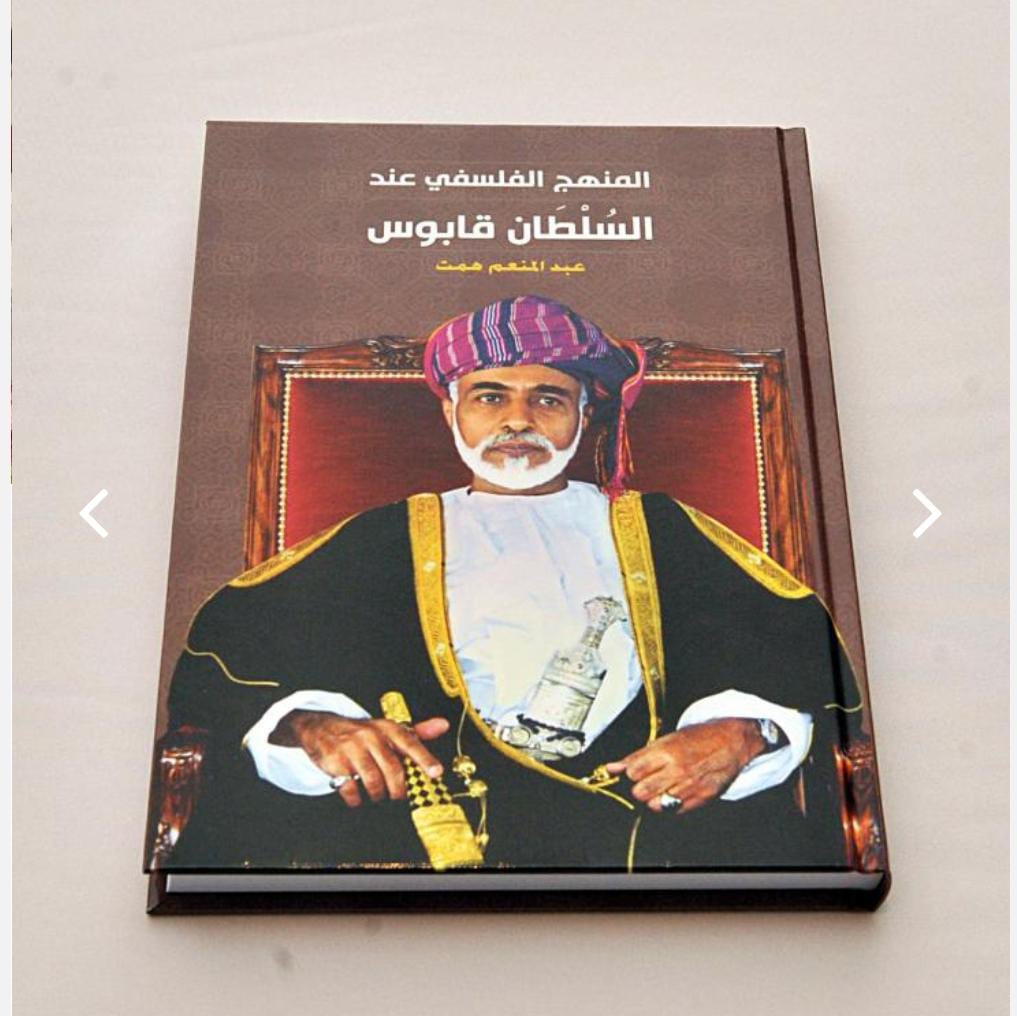 It was not easy for a young man under the age of thirty to assume the reins of wisdom in a country manifold in conflicts and challenges, and in the absence of national unity in its simplest sense. The nature of the conflict was ideological, political and regional, in addition to the isolation that Oman was experiencing.
In the presence of this reality, Qaboos, may God have mercy on him, came to power on July 23, 1970.
Qaboos began reforming the internal situation, caring for the individual and society, and employing the state’s capabilities for social, political, and economic change. He started with a plan to build educational institutions, health centers, and paved roads. Perhaps these axes were his reform vision. Education, health, and linking the parts of the country were a great step for establishing the human being. At that time, the struggle was raging between the capitalist camp, led by America, and the socialist camp, led by the Soviet Union. In my estimation, this situation greatly influenced the awareness of Qaboos, may God have mercy on him, as he walked the path of achieving social justice and achieving a state of equal citizenship. One of the fruits of this approach is the change that occurred at the level of the individual and society. It is not easy to build a state of equal citizenship in the presence of internal and external influences, so it was a great challenge. In Oman , you notice that the basic services are provided almost equally and in a fair manner. For example, the shape of the buildings for the educational and health facilities is similar in terms of form and content. Perhaps justice started from here and made its way to the rest of life.. In my opinion, every human work has shortcomings and deficiencies, and to evaluate this effort must be From a fair reading of the fifty-year rule of Sultan Qaboos. But here I celebrate the Omani National Day, which coincides with the birth of His Majesty Sultan Qaboos, may God have mercy on him, who remained loyal to humanity and gave what he could and despite the illness he stood beside his people in all celebrations, and we all remember his last wave and the effects of the disease on his body.