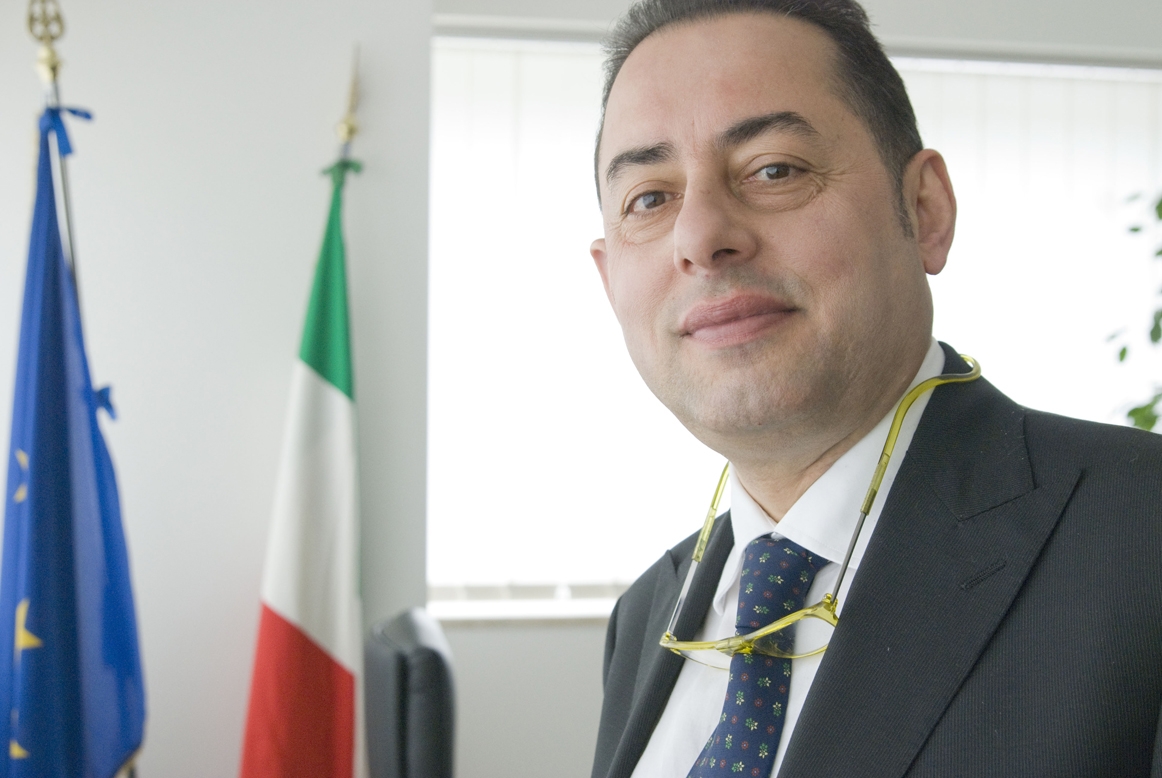 To address the important crises in the Mediterranean, beginning with Libya, the EU is thinking about reinforcing Operation Sophia. It was discussed during the Foreign Affairs Council of the European Union with the participation of the Foreign Ministers of the 28 member states.

We interviewed Senator Gianni Pittella, Deputy Minister of the European Parliament and an expert on the issues discussed during the meeting in Brussels.

Senator Pittella, what do you think of the challenges Europe is facing in the Mediterranean?

I recently returned from Tunisia, where I attended the commemoration of Bettino Craxi, which is one of the strategic countries in the Mediterranean. I’ll answer in the words of Craxi himself, still current after over 20 years, “In the Southern Mediterranean, populations are subject to a demographic increase that is still too high. Migratory and immigration flows have begun and in the absence of an accelerated development process that embraces the entire shoreline of the Southern Mediterranean, they are bound to swell in a staggering manner, and the trends will be unstoppable and uncontrollable. Countries with young populations naturally go towards the light, the city lights, if we do not turn on more lights in those cities. In reality, the great, rich nations of the world don’t make the necessary efforts to reduce these distances. The distances are very large, abysmal, and this is, I repeat, the most important social issue in our century. Europe must address this immense issue as its main priority.”

Recent IOM [International Organization for Migration] data showed that in 2019 there were almost 1,300 deaths in the Mediterranean. How can this phenomenon be reduced?

Security and reception, the distribution in all European countries of people who arrive, and opening regular migration channels otherwise they arrive by boat, pay delinquents, and die in the “bloody Mediterranean”.

Is the existing policy more favorable towards a European agreement on migrants?

I hope so! My battle will not stop. I engaged the European Socialist Group to prioritize these issues and I hope that the new members will understand that it’s crazy and short-sighted to close doors or look the other way when we really need young people who come and help demographic growth in the most tired and constipated situation in the world.

On the subject of Libya, could the contrasting interests and positions between Italy and France prevent a joint European action plan to stabilize the country?

Until we stop putting our national selfishness before common European interests, we’ll just bicker amongst ourselves and hand success over to Putin and Erdogan. Past and present French grandeur and Italian sovereignty will lead to political suicide!”

Many people attended the commemoration on the anniversary of Bettino Craxi’s death. What effect did this trip have on you?

That things are changing and that we can finally have a peaceful discussion on the input the Socialist leader had and that his ideas can still be used as a leaven for the rebirth in politics with a capital P. Beyond the controversial legal events that shook him and the PSI [the Italian Socialist Party], Craxi incarnated a left-wing government that intended to break the static DC-PCI [Christian Democrat Party – Italian Communist Party] balance and open the way to courageous reform. There’s no sense, 20 years after his death, to oscillate between damnation and hagiography. It would be much more useful and serious-minded to consider that individual and that experience with equanimity; with the spirit that I found in the reconstruction of the rise and fall of the left proposed by Paolo Franchi in his recently published book, “Il tramonto dell’avvenire”. Allowing the center-right to appropriate this individual and experience for themselves is insane.