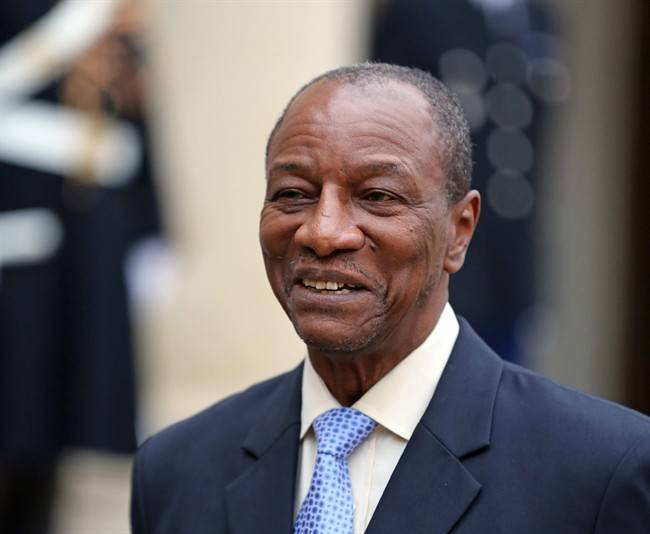 Guinea has been struck by a serious political crisis and tension is growing. Over the last few hours, vast numbers of security forces have been deployed in the streets of the capital city, Conakry, in view of protests by opposers to President Alpha Condé’s intention of changing the constitution in order to run for a third presidential mandate next year.

Most commercial businesses are closed and the atmosphere in the Guinean capital is extremely tense. Authorities see the protests as an attempt to plunge Guinea into chaos and they have threatened to respond to any violence with force.

Previous protests against Condé’s possible run for a third mandate were attended by thousands and security forces have killed at least 20 people since October 2019.