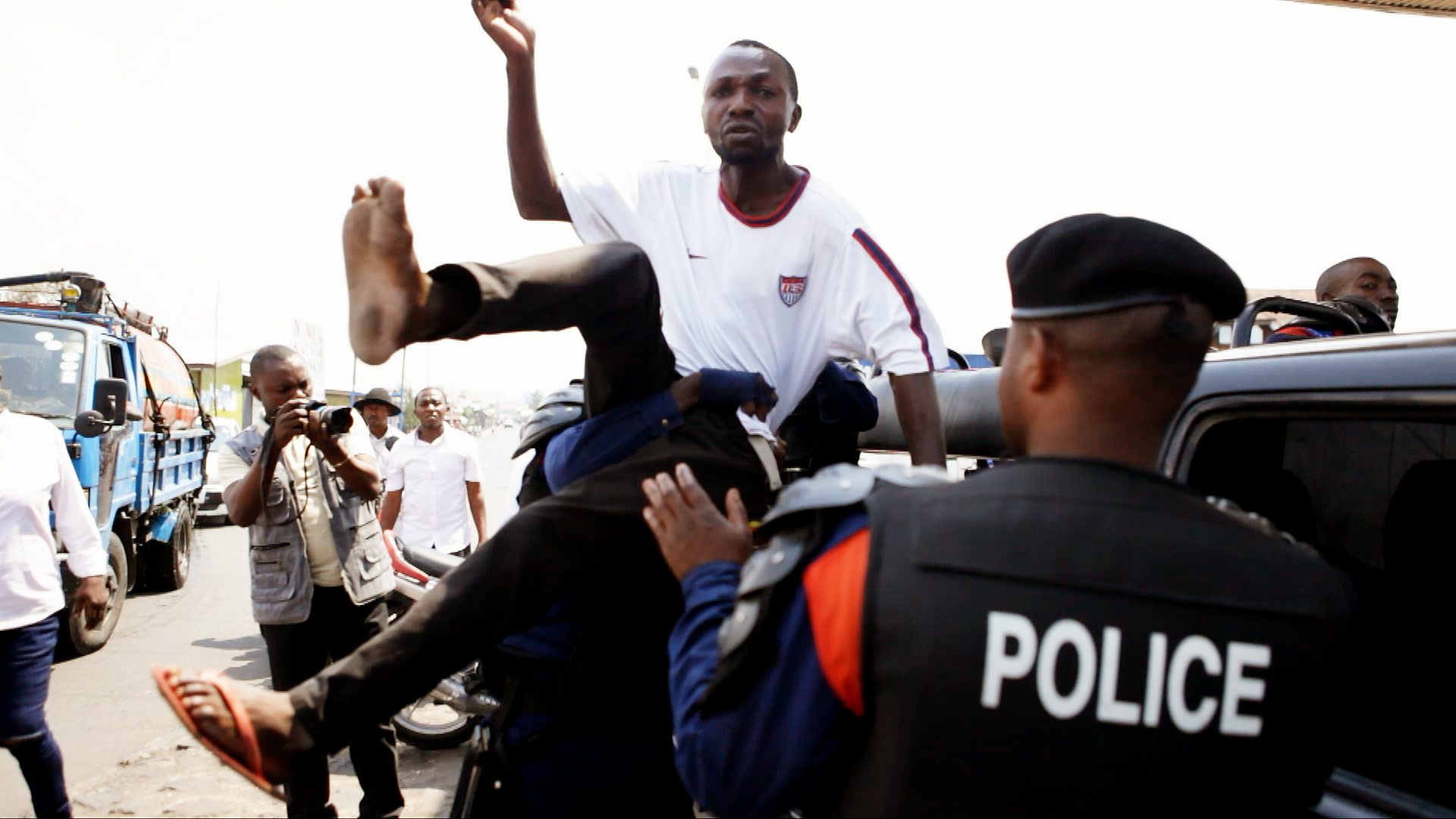 Thirteen activists from the citizen movement Lutte pour le Changement (LUCHA) were convicted by a military court in Beni, DRC.

The activists were sentenced to 12 months in prison for their participation in a peaceful demonstration in November last year to denounce the authorities’ failure to protect civilians against deadly attacks by armed groups, despite the ongoing state of siege.

They had been arbitrarily detained since November 2021, with at least three of them falling seriously ill due to the trauma of their brutal arrest and poor prison conditions. They have not received appropriate medical attention. The 13 activists were accused of “provocation to disobey the laws” and faced three years in prison.