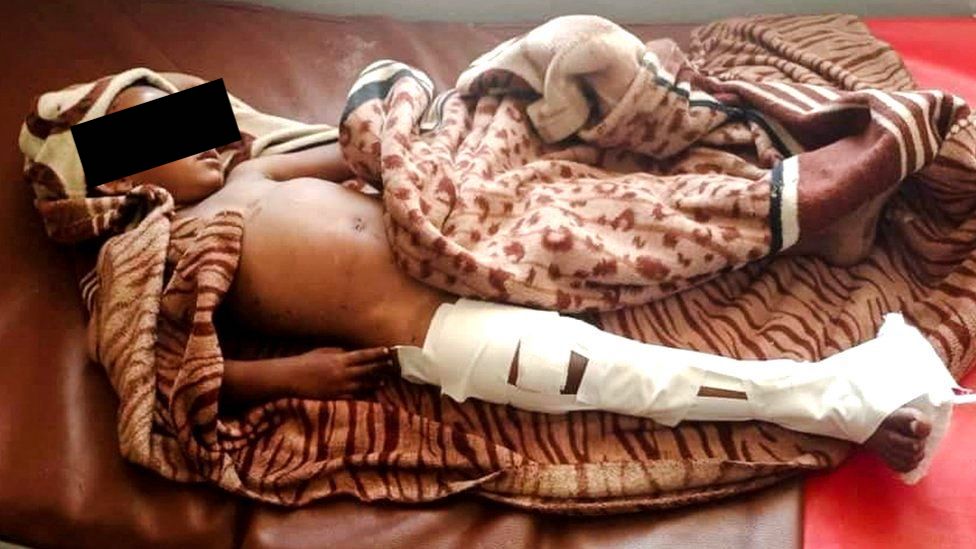 These widespread and systematic attacks against the Tigrayan civilian population amount to crimes against humanity, as well as war crimes.

The Ethiopian government should ensure immediate and sustained access to the region for humanitarian agencies, release all those arbitrarily detained, and investigate and appropriately prosecute those responsible for abuses. Any consensual agreement reached by the parties to the armed conflict should include the deployment of an AU-led international peacekeeping force to the Western Tigray Zone to ensure the protection of all communities from abuses.

Western Tigray Zone is a fertile administrative area in Ethiopia’s Tigray region. Claims over Western Tigray have been the source of heightened boundary and identity disputes since 1992.

Western Tigray came under the control of the Ethiopian National Defense Forces (ENDF) and allied forces and militias from the Amhara region within two weeks of the outbreak of conflict in Tigray in November 2020.

During the initial offensives, Ethiopian federal and allied forces carried out war crimes against Tigrayan communities, including indiscriminate shelling of towns and extrajudicial executions, forcing tens of thousands to flee to neighbouring Sudan and to other parts of Tigray. Tigrayan militias and local residents also carried out war crimes against Amhara residents and visiting labourers during a massacre in Mai Kadra town on November 9, the first publicly reported large-scale massacre of this conflict.

In the ensuing months, newly-appointed administrators in Western Tigray and Amhara Special Forces – a regional paramilitary force – undertook a campaign of ethnic cleansing against Tigrayan residents of the area.

Over 15 months, Amnesty International and Human Rights Watch researchers interviewed more than 400 people, including in-person interviews of Tigrayan refugees in Sudan, and remote interviews of Tigrayan and Amhara residents of Western Tigray and the Amhara region who suffered or witnessed abuses. Researchers also consulted medical and forensic reports, court documents, satellite imagery, and photographic and video evidence that corroborated accounts of grave abuses.