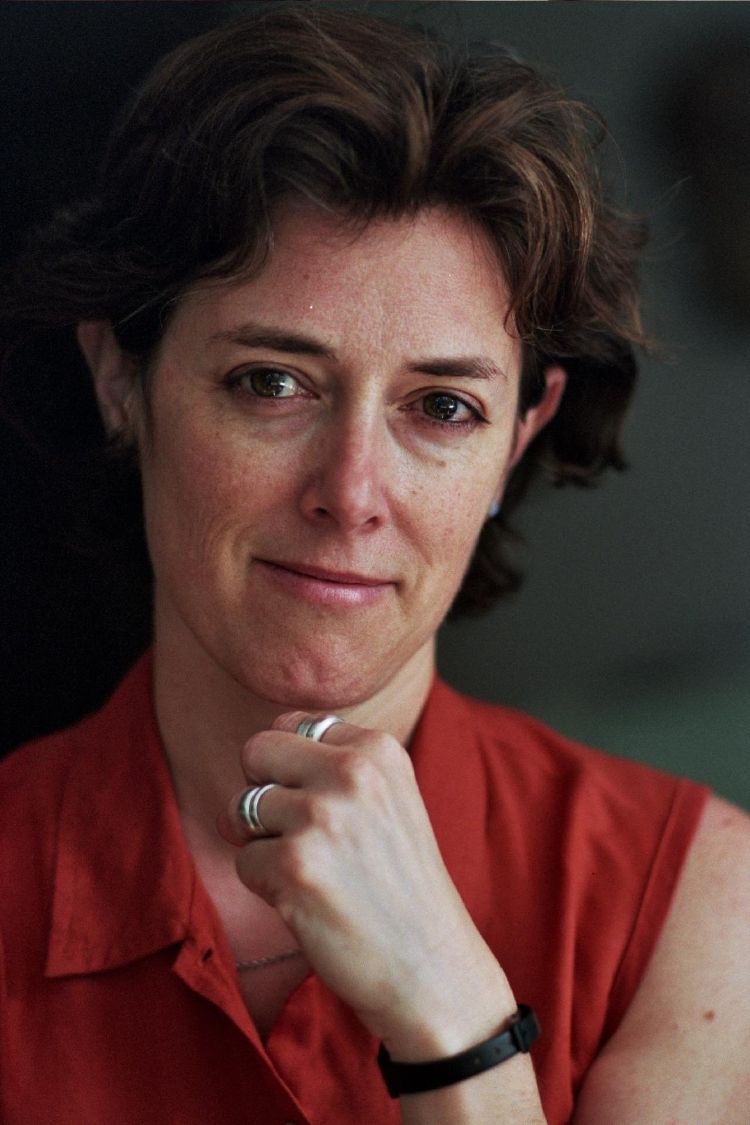 Today we present the English writer Michela Wrong, thanks to the interview with our collaborator Giuseppe Liguori.
Enjoy the reading.
Focus on Africa is an Italian on-line magazine.

We want to ask you what is the content of your last book about Rwanda: “Do not disturb. The story of a political murder and an African regime gone bad”.

I was prompted to write this book by the murder of Patrick Karegeya, Rwanda’s former head of external intelligence, whose strangled body was found on 1 January, 2014 in a five-star hotel room in Johannesburg, where he had been lured by a businessman friend and murdered by a commando unit sent by his former friend, President Paul Kagame. I met Patrick in the 1990s, when I was one of the many Western journalists covering the post-genocide period in Rwanda. He often acted as the de facto mouthpiece and media relations man for the ruling Rwandan Patriotic Front (RPF), so you couldn’t ignore him. In the years that followed I followed events from a distance, and become intrigued by the growing signs of unhappiness in RPF ranks, with a remarkable number of Kagame’s most trusted aides and military men ending up in exile denouncing their old boss. But it took Patrick’s murder to make me feel a book needed to be written: the story of how the RPF was originally born in secrecy in Uganda in the 1980s, invaded Rwanda in 1990, and how comrades who had once risked everything for one another ended up falling out and – in Kagame’s case – ordering old friends killed. It was a story that bubbled up in the press from time to time, but no one had attempted it in book form. I decided to fill that gap.

What do you think about dictator Paul Kagame?

What was fascinating researching this book was to discover how Kagame’s closest contemporaries, both Ugandans who once served in Yoweri Museveni’s guerrilla movement alongside him and former comrades from the RPF’s days in the bush, see Kagame. “Feared but not loved” would be a good summary. What people remember is the nickname he acquired working as an intelligence officer for Museveni’s National Resistance Movement (NRM): “Pilato”, after Pontius Pilate. His job was to collect incriminating information about guerrillas who had fallen down on the job – consorting with village girls, falling asleep on guard duty, showing cowardice – and that information often got them court-martialled and shot. So he was seen as a punisher. When the RPF’s much-loved young commander Fred was killed on the second day of the 1990 invasion and Kagame took over, he had to impose himself on colleagues who felt little loyalty to him, and he relied on harsh discipline to bring them to heel. He’s been punishing them ever since. Many people comment on his inferiority complex, perhaps the result of growing up in a refugee camp. Rwanda today has come to resemble its leader: a tense, aggressive, macho, semi-paranoid society where every citizen feels – with reason – they are constantly being monitored.

Do you have evidence that it is Kagame that gave the order to kill Patrick Karegeya and other political opponents?

The evidence is overwhelming. What’s fascinating about these attacks on Rwandan dissidents in exile is how little attempt Kigali makes to cover its tracks: presumably because it – understandably – believes it can get away with anything. Rwanda’s security services have been very sloppy, reaching out indiscriminately to Rwandans living abroad who had contact with the most dissidents, asking them to act as hit men. Instead, a lot of those Rwandans went straight to their intended victims, Patrick Karegeya and General Kayumba Nyamwasa, former head of the armed forces. They arranged for the phone conversations to be taped and then released the juiciest conversations onto the internet: anyone can now listen to them. Theogene Rudasingwa, Kagame’s exiled former aide, has released an entire book of the transcripts of conversations between Rwanda’s chief of police and a taxi driver in Belgium hired to assassinate him. On top of that, we have the embarrassing testimony that came to light during the inquest into Karegeya’s assassination in Johannesburg, where it emerged that the Hawks, South Africa’s crack police unit, had actually told local MPs there was no point pursuing the assailants as the Rwandan government was “directly involved.” That inquest eventually resulted in South Africa issuing arrest warrants and extradition requests for two suspects living in Rwanda — no one is exactly surprised by the Rwandan government’s failure to comply. Kagame’s Western admirers have occasionally suggested that some of these attacks might have been carried out by over-enthusiastic subordinates acting without Kagame’s personal approval. That’s simply impossible to believe, given Kagame’s micro-managing style of rule, and the length of time the attacks have continued.

Why Rwanda is still enjoying support from the US and the UK?

Western guilt over sitting back and letting the genocide occur in 1994 is one ingredient: former regime insiders I interviewed remarked on how successfully they could always play the guilt card in Western capitals to silence criticism. The other is Rwanda’s role as a developmental poster child: officials at the World Bank, IMF, DfID and USAID are desperate for success stories to justify their aid programmes, and that’s what Rwanda came to represent. But ultimately, there’s a certain patronising element at play, which verges on racism. The Great Lakes is a rough neighbourhood, the argument goes, with a horrific recent history, and its citizens have gone through so much they will put up with a level of repression others would not, as long as there’s no fighting and food on the table. I would question that assumption. But thankfully, this picture is changing. There are strong signs that both the US and UK are becoming increasingly wary of Rwanda: their officials have publicly voiced strong concerns about its human rights record, and Kagame was not among the five African leaders invited to the US Climate Summit. Kagame has noticed that cooling and it’s why he’s been so happy to play down his previous strident criticisms of France’s record in the Great Lakes and embrace President Emmanuel Macron as his new best friend. This new bromance is a very cynical piece of realpolitik on both sides, French and Rwandan.

According to you, there is any chance of a political change in Rwanda?

In the short term, it seems unlikely and if it does happen, I fear it may be violent. It’s hard to see how peaceful political change can come when you have a country in which every election is rigged, the media is supine and the opposition is utterly subjugated. The people who knew Kagame best, could have perhaps reigned in his worst excesses and might one day have become political challengers are living abroad in fear for their lives. Kagame constantly moves his various generals around, humiliating and then promoting them, in order to prevent them building up fiefdoms of their own. He’s played a very successful game of divide and rule now for a quarter of a century and whatever happens to the man himself – he’s not immortal, after all – I see power remaining firmly in the hands of the small Tutsi military elite that clusters around Kagame and his family for a good while yet. So I don’t see any change on the ground, but I do think Western perceptions of who he is and the nature of his regime are finally changing.