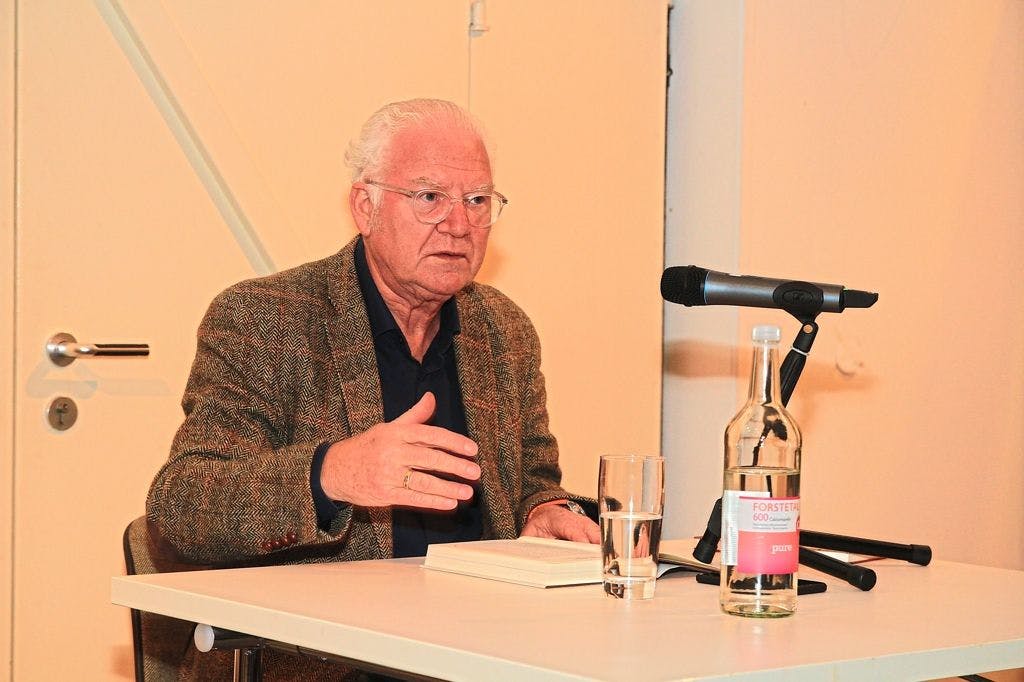 Mr. Grill, in your last book (Afrika! Rückblicke in die Zukunft eines Kontinents) you wrote that dictators are a big problem for the black continent. Can you tell me something about Joseph Kabila, that you interviewed in 2017?

It was the first interview Mr Kabila gave in eight years and at that time he was still President of DRC. Recently an international network of investigative journalists found out that he is one of the most unscrupulous kleptocrats in Africa. He has enriched himself and his clan, but in our talk he pointed out that he was always acting as an honest democrat.

Paul Kagame is not a kleptocrat, but in any case is a ruthless dictator, who kills his opponents, as he did in Kenya (Set Sendashonga) and in South Africa (Patrick Karegeya). What is your opinion about the Rwanda dictator?

Well, Mr Kagame is indeed a brutal dictator who is eliminating his opponents. On the other hand he has established a successful economy by following the Chinese development strategy. Kagame is like Dr Jekyll and Mr Hyde.

Yoweri Museveni is in power in Uganda since 1986. He is a very corrupt man, but he still enjoys the support of the United States. What is your opinion about him?

When Museveni took over in Uganda he was perceived as a  role model for good African leadership and solid governance. But after a few years he has lost his course and became an autocrat. It has come true once again: power makes corrupt, absolute power makes absolutely corrupt.