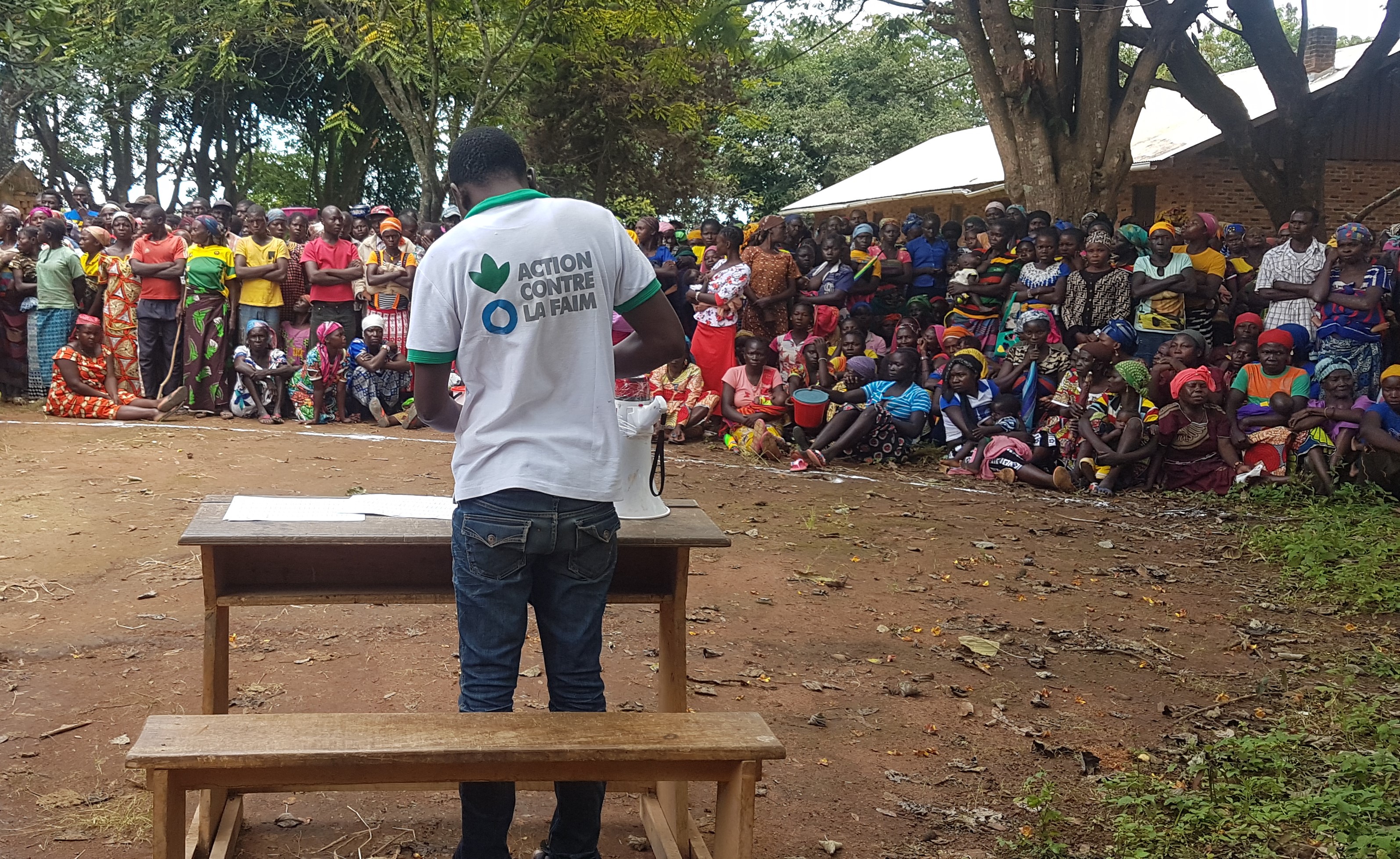 An escalation of violence broke out in all of Central African Republic after the controversies linked to the general elections on 27 December 2020. The main supply routes have been closed and this has led to a shortage of food and a rise in prices of consumable goods, particularly in the larger cities (photo: https://we.tl/t-ZOm9gnDt5Y).

It is estimated that about 30,000 people have already fled due to the violence and sources at the UN say there are already 60,000 internally displaced people. In 2021, over half of the population (2.3 million people) is already at risk of food insecurity and one person in nine will be on the brink of famine (IPC 4) therefore humanitarian needs are already significant. The risk of the current violence  is that it will create further tragedies, especially if access to humanitarian aid is restricted.

“Even before fighting broke out, the food security situation in C.A.R. had been deteriorating. This is a country where more than half the population is projected to be facing crisis levels of food insecurity in the coming months and one in nine will be pushed to the brink of famine. The needs on the ground are already overwhelming, and rising violence could be the straw that breaks the camel’s back.”

“People,” Lambert added, “are fleeing their homes with just the clothes on their backs, and when they finally arrive at a place of relative safety, many can’t feed their families. Food is becoming scarce and prices are rocketing. Meanwhile, hundreds of food trucks are sitting idly on the other side of the border in Cameroon, unable to reach people trapped by the violence in C.A.R.”

“The needs on the ground,” Lambert concludes, “are increasing rapidly, but the scale of the conflict threatens to make humanitarian access, at best, difficult if not impossible in many places.”

Action Against Hunger has been present in C.A.R. since 2006. In 2020, the organization supported more than 300,000 people with nutrition, health, water, sanitation, hygiene, food security, livelihoods, and mental health services.