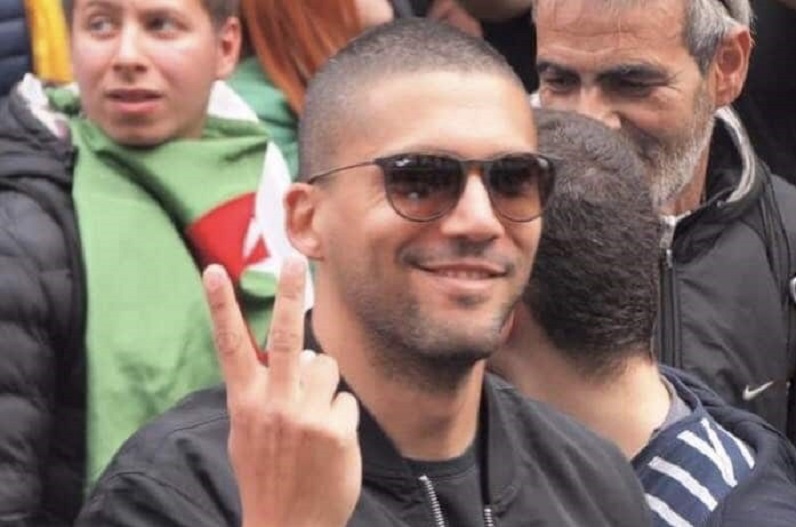 From 7 March to 13 April, coinciding with the news of the spread of the COVID-19 in Algerian prisons, at least 20 activists in six cities were called in for questioning, arrested, held in pre-trial detention or sentenced on charges related to exercising their rights to freedom of expression and peaceful protests.

As for the press, on 27 March, police arrested Khaled Drareni, correspondent for TV5Monde and the director of Casbah Tribune. Drareni has covered the Hirak movement protests since the beginning. He faces charges of “incitement to unarmed gathering” and “harming the integrity of the national territory” with a sentence of up to ten years in prison.

Repressions against the protest movement Hirak continued: from 25 February to 13 April, eight activists were arrested and accused of “harming the integrity of the national territory”, “incitement to unarmed gathering,” or “publications meant at harming the national interest.”

Fourteen months since it was established, at least 32 activists with the Hirak movement are in prison. On 7 March, political activist Samir Benlarbi and Slimane Hamitouche, national coordinator of families of disappeared, were arrested and charged with “harming the integrity of the national territory” and “incitement to an unarmed gathering.” They face a 10-year prison sentence.

On 24 March, an appeal court in Algiers sentenced Karim Tabbou, head of the opposition political party Union Democratique et Sociale (UDS), to one year in prison and a fine for publishing a video that criticised the army’s oppression against the Hirak movement. Tabbou faces a separate trial on 27 April on charges of “harming the national integrity of the territory” that could carry a 10-year prison sentence. He was arrested for a speech he gave in  Kherrata on 9 May, 2019.

On 6 April, Abdelouahab Fersaoui, the head of Rassemblement Actions Jeunesse (RAJ), was sentenced to one year in prison and a fine for taking part in the Hirak protests and for criticising the government’s repression of the protests.

Finally, on 9 April, political activist  Ibrahim Daouadji was sentenced to six months in prison and a fine for posting a video criticising the way in which he was treated during the three months he spent in pre-trial detention between November 2019 and January 2020.