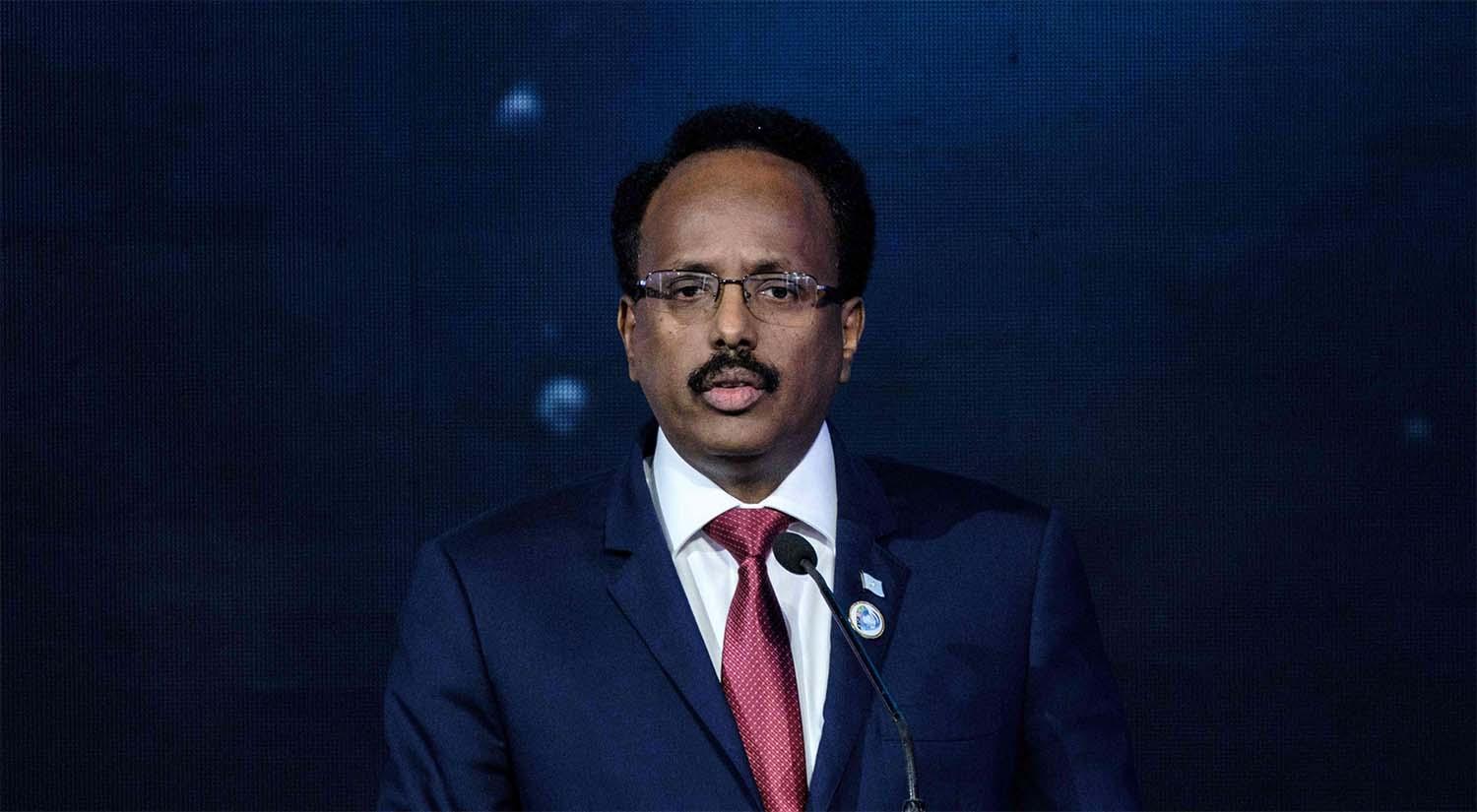 The President of the Federal Republic of Somalia Repubblica Mohamed Abdullahi Mohamed, known as Farmajo,  is nearing the end of his four-year term but he has announced he will be running for a second term.

Farmajo stated that the federal elections will take place by universal suffrage, not with the existing designation of seats to leaders of the various ethnic clans in Somalia. But he has yet to explain how the reform will be implemented seeing as all the conditions for doing such are missing including security measures, control,  and an adequate registry in the country to identify the electoral body.

It seems that these details will be revealed in the near future.

In actual fact, President Farmajo’s election – beloved by the people after his first experience as Prime Minister from 2010 to 2011 – was welcomed in 2017 with great enthusiasm, but his mandate did not meet the expected results.  An insufficiency of successes that, according to supporters, doesn’t testify to Farmajo’s incapacity to rule so much as Somalia’s struggle to climb out of the abyss it fell into with the outbreak of the civil war in 1991. His detractors, on the other hand, say his presidency was afflicted by too much conjugal nepotism, too much yielding to meritocracy in favour of this or that, that ultimately led to the establishment of a court in the Villa Somalia (presidential palace) more interested in conquering  positions of power than administering in the interests of the population.

In a country with a population of just 15.4 million inhabitants spread across 638,000 km², over twice the size of Italy, the economy is built on 410 million dollars of foreign investments. During Farmajo’s government, the GNP rose 1.3 points, equal to 4.5 billion dollars in 2017, and almost 3 points, five billion dollars, in 2019. The forecast for 2020 – before the COVID-19 pandemic – was a rise of about 3.2 points, equal to 5.210 billion dollars. The Horn of Africa agreement signed with Abiy Ahmed Ali and Isaias Afewerki was a contributing factor to the growth. Furthermore, the International Monetary Fund (IMF) has recently approved an agreement that could help Somalia reduce its debts thereby allowing for increased foreign investments.

Somalia’s greatest international successes have been achieved by Farmajo, but the biggest problems are within the country itself. On one hand, drought has hit hard and continues to cripple over 2 million people, and on the other, a locust invasion has destroyed immense expanses of wooded areas. Added to that, the central powers are unable to govern the entire country because South Central Somalia is still in the hands of Al-Shabab, the Islamic organization linked to Al Qaeda, while ISIS militants have been recruited in the north.

In addition to the humanitarian and security issues, problems with relationships of the governors of the Federal States in Somalia have also arisen. Relationships are very strained at times, such as the current tension between Farmajo and Ahmed Mohamed Islam, better known as “Madobe”, who got himself elected for the third time as president of the Jubaland State of Somalia in violation of the constitution but with the support of the bordering country, Kenya: a conflict of interest that led Farmajo to send 700 national soldiers to oppose Madobe’s election, which he called a farce, that could have rekindled a new civil war and conflict with Kenya that would have infuriated the international community.

This is not the only sign of political tension in Somalia in the forthcoming national elections.

Intolerance towards freedom of expression has increased. Many journalists have been arrested and charged with criticising the President.

Mohamed Abdiwahab Abuja, a journalist with Radio Higsi, has been detained since 27 February, 2020, for possible links to Al-Shabab, and has been denied the right to speak to his family or lawyers.

Editor and director of the Goobjoog Media Group, Abdiaziz Ahmed Gurbiye, spent three days in the Central Police station in Mogadishu for his reports criticising the government’s response to the Covid-19 epidemic

According to somalidispatch.com, Muse Moalim, chairman of the Banadir Regional Court, was relieved of his duties because he released journalist Abdiaziz Gurbiye against the will of the government.

There is also the case of the journalist for Voice Of America (VOA), Mukhtar Mohamed Atosh, who was arrested in Baidoa for reporting about soldiers who had ambushed a bus on the road from Mogadishu to Baidoa and raped two women. One of the two, a 14-year-old student, died and the autopsy determined that she had been a victim of rape and torture. Baidoa police accused the journalist of  “publishing the account of the death publicly without government authorization”.

A fourth case involves another journalist for VOA, Harun Maruf, who was threatened with prosecution for “threats to national security” by the National Intelligence and Security Agency (NISA) on Twitter for alleged connections to Al-Shabab. Harun Maruf had recently published the book, Inside Al Shabab.

Even United States ambassador in Mogadishu Donald Yukio Yamamoto spoke out in his defence and defined Harun Maruf as one of the most influential Somali journalists adding that, “NISA’s intimidations threaten freedom of the press and independent media as a foundation of democratic and accountable governance in Somalia.”

In this very delicate situation for the freedom of the press in Somalia, Nicolas Berlanga Martinez, EU ambassador to Somalia, also intervened. After a video conference with Prime Minister Hassan Khaire, he Tweeted the EU’s message to the PM, “criticism is part of the democratic process. Limitation of Freedom of Expression cannot become another pandemic. If journalists neglect information, prison or detention is not an option.”

But the reprimands from US and EU ambassadors did not intimidate Prime Minister Hassan Khaire in the least.

However, Farmajo, fearing the spread of the pandemic, pardoned 148 prisoners and two Health Ministry officials arrested by the army on 6 April. The two officials have already appeared in court three times but the State Prosecution has yet to define the charges so it repeatedly asks for continuances. Yesterday, the hearings were postponed again until 30 April. The arrests seem to be linked with the Minister of Health Fawzia Abikar’s allegations against the Turkish company Yardimeli that runs the Yardimeli Hospital in Mogadishu. It was one of the issues Goobjoog journalist Abdiaziz Ahmed Gurbiye reported on, thus marking him as a target for the government. According to the Ministry of Health, the operations carried out by Yardimeli are a violation of the law and the ministry will take legal action to prevent humanitarian assistance and the brotherly support of the Turkish people to be used for individual purposes.

There are only eight months until the elections and in seeking the best positions for the political battle, opposing voices have been gagged. This is certainly not the best premise for a healthy democracy that promises universal suffrage but won’t allow voters to access a broader range of opinions.