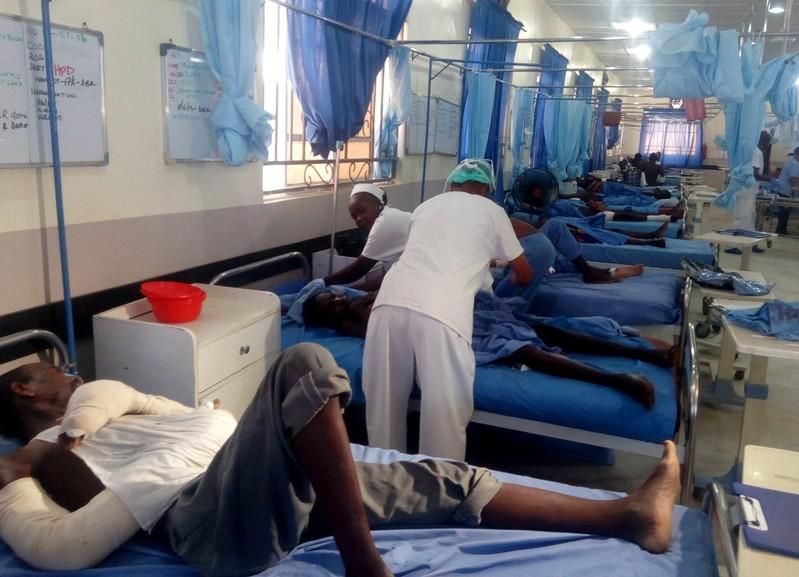 In Africa sufferance and tragedy have a long history depicted by images we see in newspapers, specialized magazines, televisions and advertisements. Our view of the situation, often distracted, is in danger of becoming accustomed to images of suffering that Africans are living in the flesh. In some countries, chosen only as examples and to be brief, the situation in 2020 may worsen in 2021.

In Niger, the desert wind blows strongly and the hot winter brings dust. By day, temperatures reach 35 degrees, and in the evening, they drop to ten. Malaria continues to claim victims and is still dangers in Sahel.

Niger doesn’t really interest anyone except for it borders, which are useful to Europe’s control of borders. Everything else, like health, education and culture, are just a mirage, terrorism continues to claim victims in the villages near chad, on the borders with Cameroon and Nigeria, and poverty continues to kill without escape. Children die of malnutrition and adults get sick because they eat little, poorly or nothing.

In another African country, Uganda, the tragic issue of children trafficking continues; they are sold and forced to beg. The pre-existing political instability has increased since the general election campaign to elect the President, Parliament and local representatives began on 9 November. It has led to an increase in attacks against supporters and activists for the opposition and threats against journalists that, however, have been justified by using the COVID-19 as an excuse to limit or prevent political rallies.

In Guinea Bissau, Guinea and Senegal, due to restrictions, the impact of COVID-19 has been dramatic on their slightly better economies, particularly in commerce, manufacturing, tourism, transportation, agriculture and fishing, resulting in the loss of many jobs.

From official numbers, which are not always credible, it seems that COVID-19 is not as contagious and is not as harmful in Africa as in the rest of the world. However, it still insinuates itself in a continent that is profoundly worn down by hunger, terrorism, war, famine and disease.

Africa is a continent rich in natural resources that are exploited by western countries, China, Russia and Turkey in the lead.

And so it goes that Africa continues to suffer and die regardless of COVID-19.