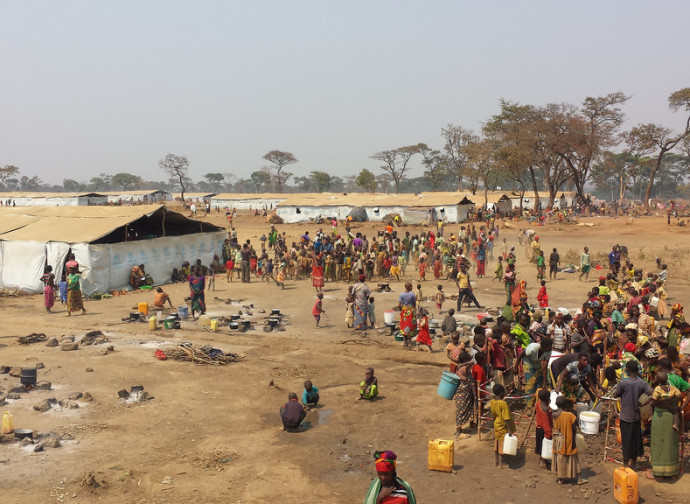 According to a bilateral agreement signed on 24 August by the Interior Ministers of Tanzania and Burundi, which was confidential but Amnesty International accessed, “the repatriation of refugees [from Burundi] will begin in the “second week of September and be completed by 31 December 2019 (…) with or without refugees’ consent”

In other words, the Government of Tanzania is ready to send refugees from Burundi to a country where, according to the United Nations, crimes against humanity have been and continue to be committed and can under no circumstances be considered a safe place.

In January 2017, Tanzania had already ceased to recognize people fleeing from Burundi as refugees. In July, it had ordered the closure of all the reception centers along the border.

In September 2018, the Government began a voluntary repatriation program facilitated by the United Nations High Commissioner for Refugees (UNHCR) that has already counted about 75,000 people returned to Burundi.

But the agreement signed on 24 August is a whole other thing: there is a risk that repatriations will continue with or without the refugees’ consent and against the advice of the UNHCR. The ministers penned it out very clearly; “whether our partner UNHCR will show interest to play their role or wants to delay us, we, the two countries, will proceed with this exercise to ensure that these Burundians go to their home.”

The illegal agreement, that violates international principles of forced repatriation, must be stopped.

Idos Report, Immigration in Suspended Animation in Rome and Latium

Among its more critical effects, the COVID pandemic has triggered a general state of social…