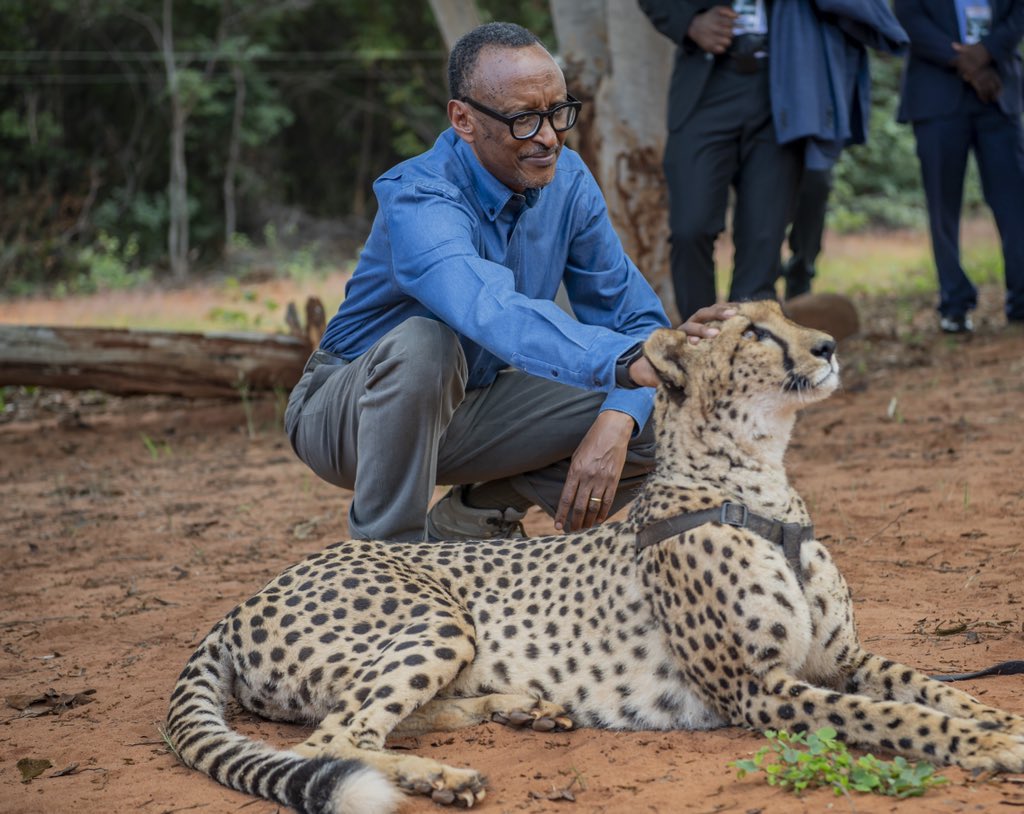 On 7 April 2022, every year, the commemoration of the 1994 Rwandan genocide begins in Kigali. Before talking about the political situation in the country, I would like to make a methodological clarification and start from Article 21 of the Italian Constitution:
“Everyone has the right to express his or her thoughts freely by word, writing and any other means of dissemination. The press cannot be subject to authorisation or censorship”.
I am happy to write for Focus on Africa precisely because every contributor has the right to express their ideas without risk of censorship. Freedom, however, must be accompanied by the responsibility and duty, to tell the truth, or at least not to say patently false things. Every journalist also must separate facts from opinions: this is what I have always tried to do and will try to do in this article.
Since 2000, the President of Rwanda has been General Paul Kagame, who has actually been in power since 1994, when he was vice-president and minister of defence. Some consider him to be a great president. Still, I believe him to be a dictator, as defined in the Zingarelli dictionary: ‘One who rules according to the principles of dictatorship’, which is the ‘form of authoritarian government that centralises all power in the single person of a dictator’. There is no separation of powers in Rwanda, and nothing moves without Kagame’s consent. Judges and parliamentarians are not allowed to make any autonomous decisions, and if they dare to go against the dictator’s wishes, they are punished with imprisonment or death.
For example, on 4 April 2022, Paul Rusesabagina, a well-known opponent of Kagame, was sentenced to 25 years in imprisonment by the Court of appeal for terrorism, even though there was no concrete evidence against him. Furthermore, the presidential elections have always been rigged, as shown by the “Bulgarian” percentages achieved by Paul Kagame (over 90% of the votes).
That the Rwandan general is a dictator is an indisputable fact, while I think Kagame is a bloodthirsty tyrant. Here is the definition of a tyrant given by the Zingarelli dictionary: “One who attains power through violence and exercises it with despotism”.
I am not referring so much to 1994 when the Rwandan Patriotic Front (FPR) seized power through violence but did so to end a genocide that in 100 days had caused over 800,000 deaths. Instead, I am referring to what happened in 2000 when Pasteur Bizimungu, a Hutu who was also a member of the FPR, was the President of the Republic.
Paul Kagame, a man of no great culture, knew very well that in free and democratic elections, he would lose to the head of state, who had a degree in economics from Strasbourg University. So, the vice-president, who has all the power because he controls the army, threatened the head of state and forced him to resign on 23 March 2000, becoming interim President of the Republic.
Kagame felt Bizumungu was a danger because he could defeat him in the 2003 presidential elections. Thus, on 19 April 2002, the government accused Bizimungu of endangering state security. The former President was arrested and sentenced to 15 years in prison for criminal conspiracy, embezzlement of public money, and calling for civil disobedience. Amnesty International calls him a ‘prisoner of conscience. In July 2003, Paul Kagame won the presidential elections with 94.3 per cent, having thus rid himself of an insidious rival.
These are the facts: Kagame is a tyrant because he has achieved power through violence and wields it with despotism. Is he also a bloodthirsty man? I think so because the facts prove it. In Nairobi in 1996, Seth Sendashonga, a minister in 1994 and later an opponent of Kagame, miraculously escaped an assassination attempt. However, two years later, on 19 May 1998, he and his driver were assassinated by two men armed with machine guns. According to Wikipedia, ‘The government of Rwanda is widely held responsible for the murder.
On 1 January 2014, the body of Patrick Karegeya, Kagame’s friend and collaborator for many years, who had become an opponent of the Rwandan dictator and fled to South Africa, was found in the Michelangelo Hotel in Johannesburg. The British writer and journalist Michela Wrong explains clearly and comprehensively in her beautiful book “Do not disturb”, published in 2021, why there can be no doubt that Paul Kagame was behind the murder.
In conclusion, after more than 2400 years, what the great philosopher Plato wrote remains true: soldiers are not fit to rule, and wise men (like Mandela or Senghor, I might add) must be the ones to manage power.