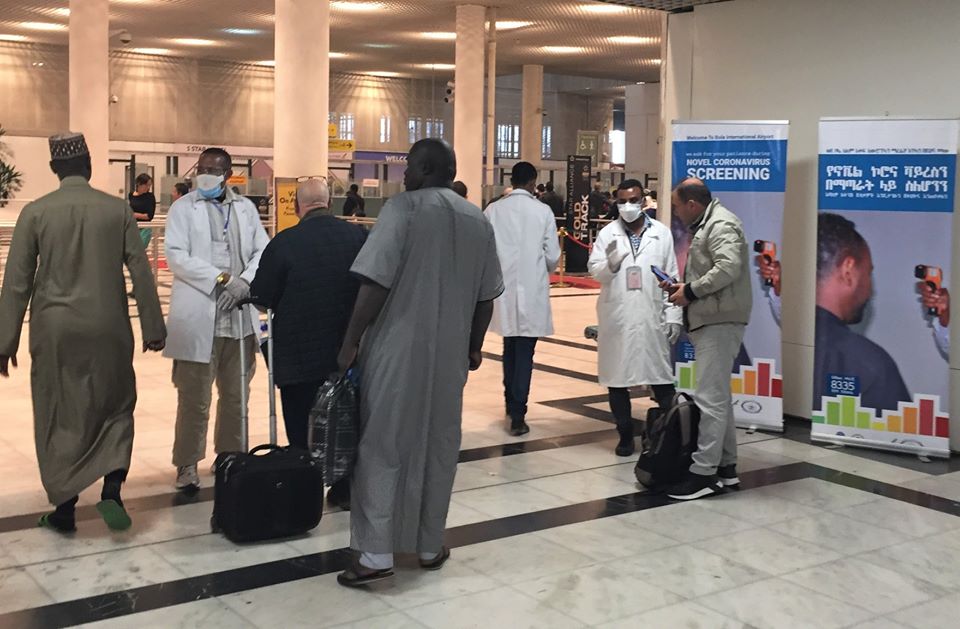 “Illness is the night side of life,
a more onerous citizenship.
Everyone who is born holds dual citizenship,
in the kingdom of the well and in the kingdom of the sick.
Although we all prefer to use the good passport,
sooner or later each of us is obliged,
at least for a spell,
to identify ourselves as citizens of that other place.”
(Susan Sontang, 1977)

We returned exhausted and covered in dust from head to toe. It was in our mouths, our throats and our eyes. We coughed and sneezed, it wasn’t the coronavirus but the absence of roads. There were only paths for donkeys and camels. But we managed to reach Semema and the locals with whom we have worked with for years to guarantee proper healthcare and dignity to pregnant women so that newborns and new mothers don’t die during childbirth.

Together with Carmen, Giulia, and Luca, accompanied by Esayas and Hagos, we were moved to see and hear the joy of beings “on the edge of the world” hugging each other and singing. Their will to live is stronger than their fear of death. They don’t know about the COVID-19, fortunately, but rather they fear malaria, childhood diarrhea, smallpox and tetanus more.

They asked us what we are going to do to combat the swarms of locusts that have been causing famine and hunger for months. To them and the few heads of livestock they try to raise. Today, they are afraid of and fear that the rest of the world doesn’t understand this “curse” of biblical proportions

But for one day, there were celebrations. We brought new diagnostic instruments against bleeding to death post-partum or death caused by a simple infection. With the ten doctors and nurses from the University of Aksum, we initiated yet another screening for Tropical Neglected Diseases. With early diagnosis, many lives can be saved. We use our knowledge of skin lesions that often appear much earlier than all the other symptoms.

We were tired and exhausted but happy because we witnessed firsthand those who can and must fight for everyone’s health, those close by and those who live thousands of kilometers away. It doesn’t make a difference where they are. We learned the hard way with the COVID-19 epidemic.

The setting sun was good to us and tonight, the stars smiled upon us.

Tomorrow there is another village, another woreda and other women and children.