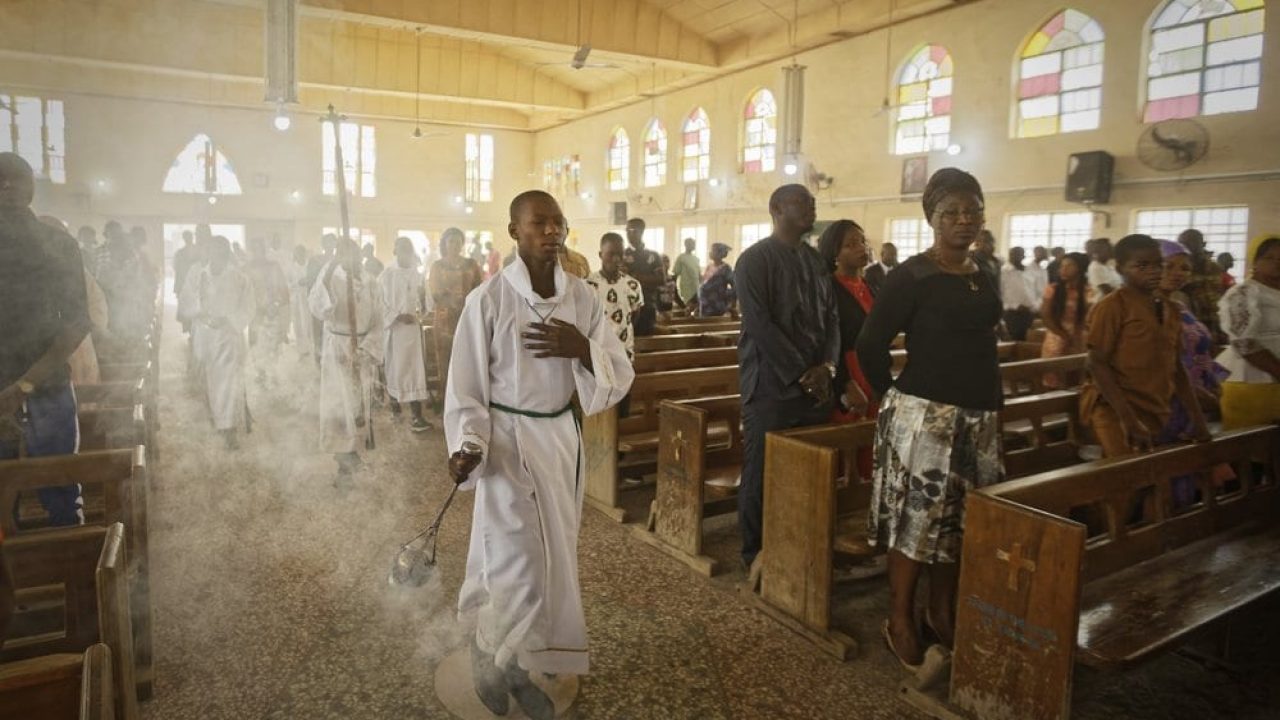 Nigeria, land of massacres against Christians, is the country with the highest number of deaths connected to faith and they are increasing by 60%. They are abducted and tortured, their churches are burned, and their homes are confiscated. It’s happening now, in 2021: there are 340 million Christians being persecuted in the world. The latest Open Doors report calculates that the life of one Christian in eight is difficult because of their faith.

In the top ten list of countries with the most Christian deaths, there are seven African countries.
Freedom of religion is repeatedly violated in many countries around the world, but an escalation of violence has been reported in the African continent.

The phenomenon of child brides: Christian girls, in countries where this religion is a minority, are abducted, raped, converted and taken as brides by their abductors. Many of them are underage and if they put up opposition, they are barbarically killed. Like what happened a few days ago to two sisters, Sajida and Abida, who lived in Lahore in northern Pakistan.

Open Doors also stresses that COVID-19 has aggravated the situation. Christians in countries where they are a minority have been discriminated against both in health and economic aid. But the lockdown, and the subsequent forced cohabitation, also made the situation more difficult for converted Christians whose worst enemies are their families. The restrictive measures taken for the health emergency became an opportunity for governments in many countries to increase control and limit rights including the right to religion. The open Doors report says that in the past year, 4,761 Christians have been killed (an average of 13 per day), 4,488 churches and Christian buildings have been attacked or closed (12 per day), 4,277 Christians have been arrested and detained without trial (11 per day), and 1,710 Christians have been abducted (an average of four per day),

“The persecution of Christians is increasing in absolute terms and COVID,” says Cristian Nani, director of Open Doors, “has emphasized the discrimination. Therefore, one of the most impressive persecutions ever experienced in this country is still growing. For many persecuted Christians, the lockdown due to the pandemic meant being closed in at home with one’s persecutor. The family that does not accept Christian faith is often one of the immediate sources of persecution”.

“They are not only victims. In many countries,” concludes Open Doors, “Christians can be a solution in situations of conflict and humanitarian crisis. In the Middle east, the Christian community, through local churches and charity organizations, has been a vital resource in bringing hope and reconstruction to countries like Iraq and Syria.”