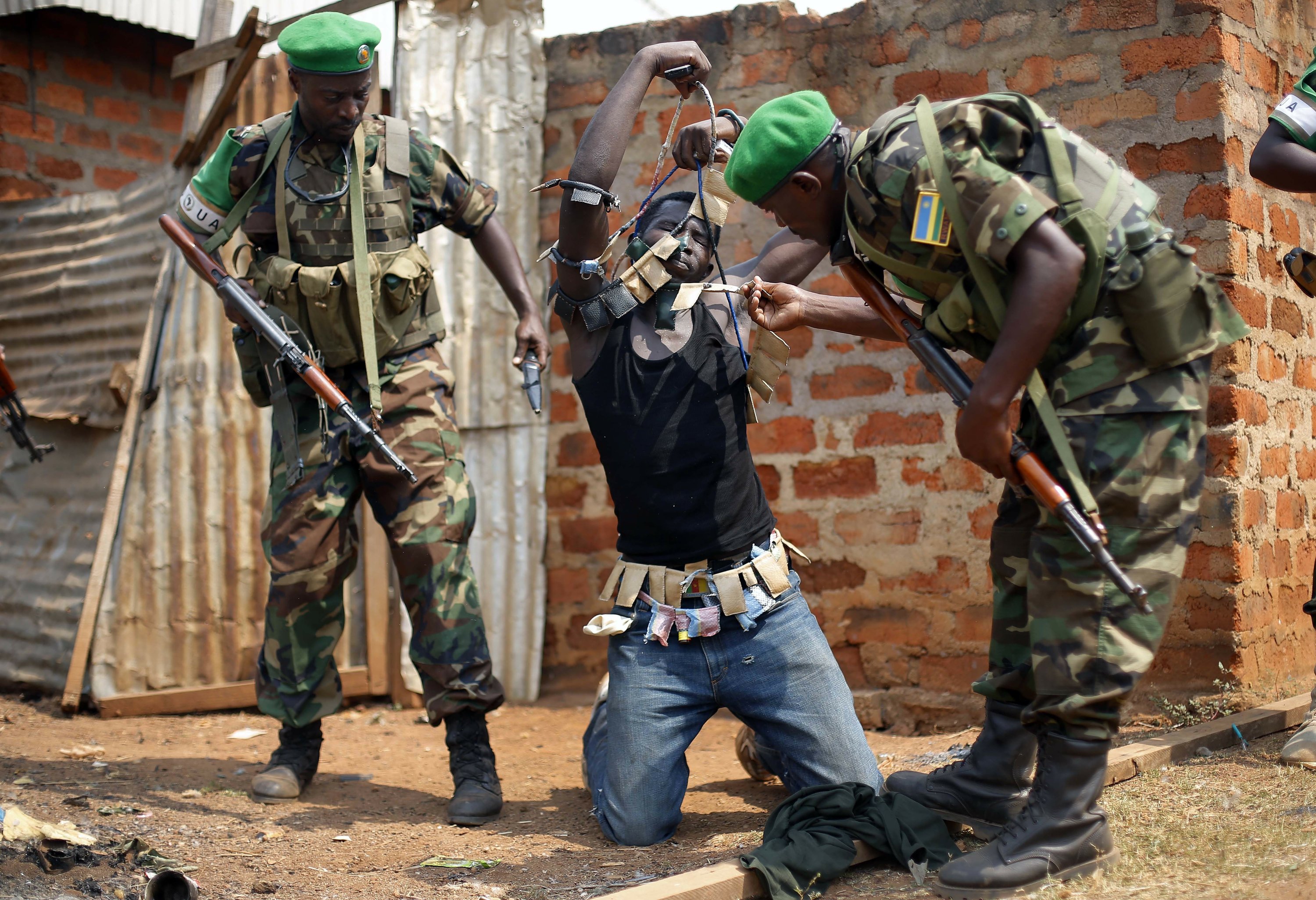 On 19 April 2022, the Special Criminal Court (SCC) opened a trial against Issa Sallet Adoum, Yaouba Ousman and Mahamat Tahir over war crimes and crimes against humanity committed during attacks in the villages of Koundjili and Lemouna in May 2019, in which dozens of civilians were killed.

The SCC is a UN-backed hybrid court that was established in 2015 and began functioning in 2018. It has a mandate to investigate and prosecute crimes under international law committed in CAR since 2003.