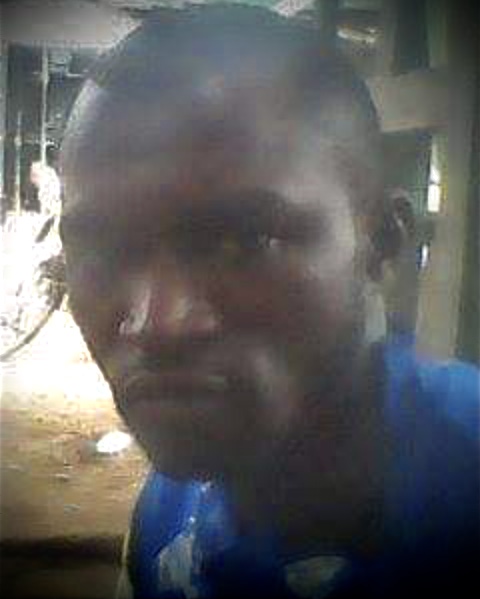 At least six inmates at the New Bell prison in Douala have died of cholera since 18 February last. The latest, Rodrigue Ndagueho Koufet, had been held in arbitrary detention since September 2020 for being involved in peaceful protests.
Rodrigue Ndagueho Koufet died of cholera on 7 April at Douala Hospital, where he was taken from the city’s central prison and chained to his hospital bed. According to the judgment, the Douala Military Court sentenced him to three years in prison and a 200,000 CFA franc fine on 7 December 2021 for ‘co-action of insurrection, gathering, meetings and public demonstrations’, having been arrested in September 2020 during peaceful protests of the Movement for the Rebirth of Cameroon (MRC). Others detained for the same reasons are also likely to be in a worrying health situation.
At least six of the 10 regions of Cameroon are or have been affected by a cholera epidemic for several months. According to official data, 125 infections were recorded at Douala Central Prison between 21 and 31 March, where the overcrowding rate is said to be at least 300%.