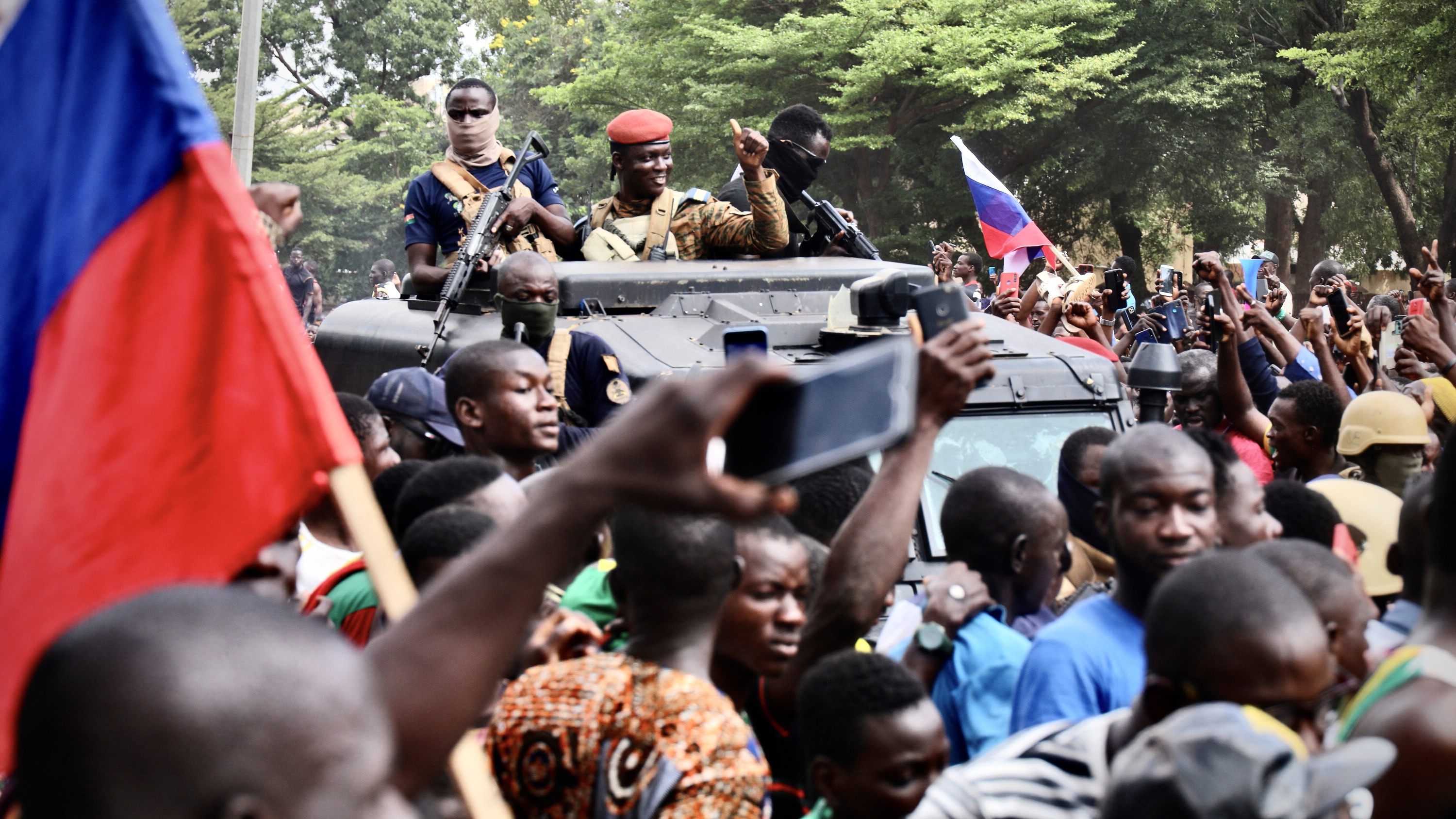 The putsch on 30 September in Burkina Faso brought to power a military man from the same faction as the one that was deposed. Borders have been reopened, television and external contacts re-established and a normalisation of the country is currently underway.
This coup d’état was born, above all, out of betrayed expectations in terms of an effective fight against Islamic fundamentalism and a consequent and hoped-for security in a country now paralysed and martyred by years of murderous attacks.

Among the triggering elements was the massacre by Islamic terrorists a few days ago of more than 50 civilians and soldiers who were part of a humanitarian convoy – which was set on fire – carrying food supplies for the populations of the north of the country. The repeated non-payment of salaries to the military is, however, a further cause. In the background, an anti-French sentiment – the result of complex post-colonial policies – has further exacerbated at this juncture.
The French Embassy in the capital was partly burnt down and looted. The same fate, but with less structural damage, befell the French Cultural Centre in Bobo-Dioulasso, the second largest city in Burkina.

A few pictures of the country’s new strongman, Ibrahim Traoré, and how he was welcomed by the population that took to the streets under the motto of < La patrie ou la mort, nous vaincrons> coined by the never forgotten political leader Thomas Sankara, assassinated in 1987.

Let us hope that this new conjuncture can bring some peace to this country.