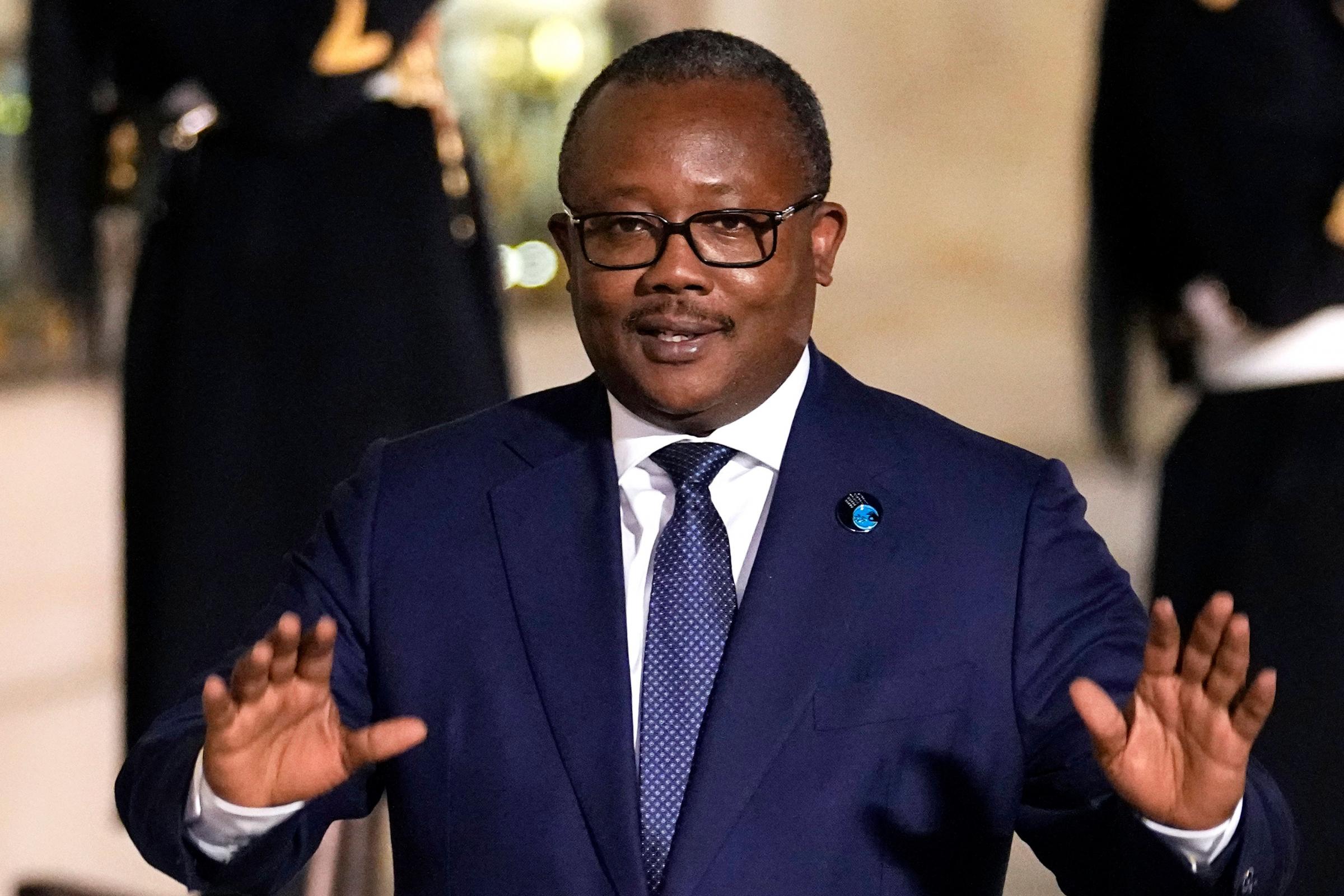 The escalation of uncertainty and violence affecting West Africa on Tuesday also hitGuinea Bissau, where a coup d’etat attempt tried to depose the disputed president Umaro Sissoko Embalò (in the picture). The goal was to kill the highest politicians of the former portuguesecolony to establish a military council. From an initial toll there are six dead among the rebels and two among the Presidential Guard, according to local sources there have also been arrests. At first the government cabinet had fallen into the hands of the attackers, but after five hours President Embalò spoke to reassure the population. The former general,who came to power in hotly contested elections, proved bold and confident in the situation, accusing the rebels of being linked to drug cartels and ensuring the army’s complete loyalty to him. The small former portuguese colony is one of the poorest states in the area and has repeatedly been accused of being a hub for drug trafficking from South America to Europe. Guinea-Bissau in the past had been accused of being a narco-state, a safe haven for international traffic based on the Bijagos archipelago, an intricate set of islands and islets where the local police never set foot. The history of the small African country with drugs starts from afar because in 2008 the police seized almost 700 kilos of cocaine, in a historical phase in which Guinea-Bissau had only 60 agents dedicated to the fight against drug trafficking and with only one vehicle supplied. The international community has put enormous pressure to stop this drug trafficking and in doing so the military council in power falls. The American DEA in 2013 to arrested the former commander of the Guinea Bissau navy off the Cape Verde islands where he was orchestrating the arrival of cargoes from Colombia. A huge business is that of cocaine on which the jihadist movements that regulate drug trafficking through the areas they control in Mali have also got their hands. A United Nations report estimated that at least 30 tons of cocaine pass through the microscopic African country every year. These loads are parachuted off the islands or transported by the many fishing boats that work in the area and are then sorted to neighboring states. A few days before the last elections, a cargo of almost a ton was confiscated, but the problem in Guinea-Bissau seems far from being solved. Meanwhile, the nearly two million inhabitants have seen a succession of coups d’etat in recent years with the military increasingly protagonists of Bissau-Guinean life. The political situation of the country still remains very precarious today and a few days ago Embalò had to change several members of the government facing many disputes. His election was already recognized by the members of the ECOWAS (Economic Community of West African States) very late and for some months Guinea Bissau had two presidents and also two prime ministers.