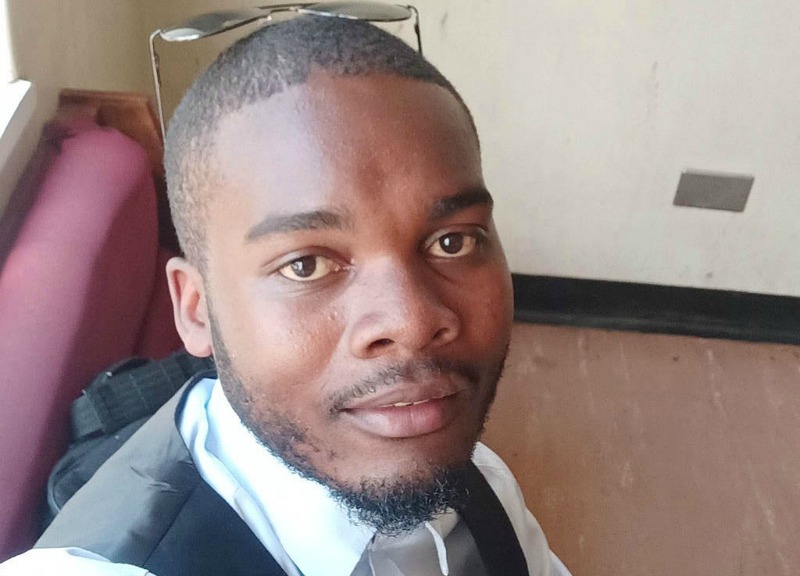 Peter Magombeyi is the interim Chairman of the Zimbabwe Hospital Doctors.

In early September, he led negotiations with the government to obtain a pay raise and improved working conditions. Discussions were quickly interrupted.

On the night of 14 September, three men in plain clothes, probably police officers, took him from his home.

Magombeyi was released five days later in terrible condition. The High Court of Zimbabwe authorised an order for him to leave the country to receive urgent medical care.

On 24 September, a police security detail surrounded the hospital where Magombeyi was admitted to prevent him from leaving.

He was abducted and beaten and now they won’t let him leave the country. It seems Zimbabwe has gone back to the times of Mugabe.

One thing is certain, the longer Magombeyi stays in Zimbabwe, the more his health is at risk.