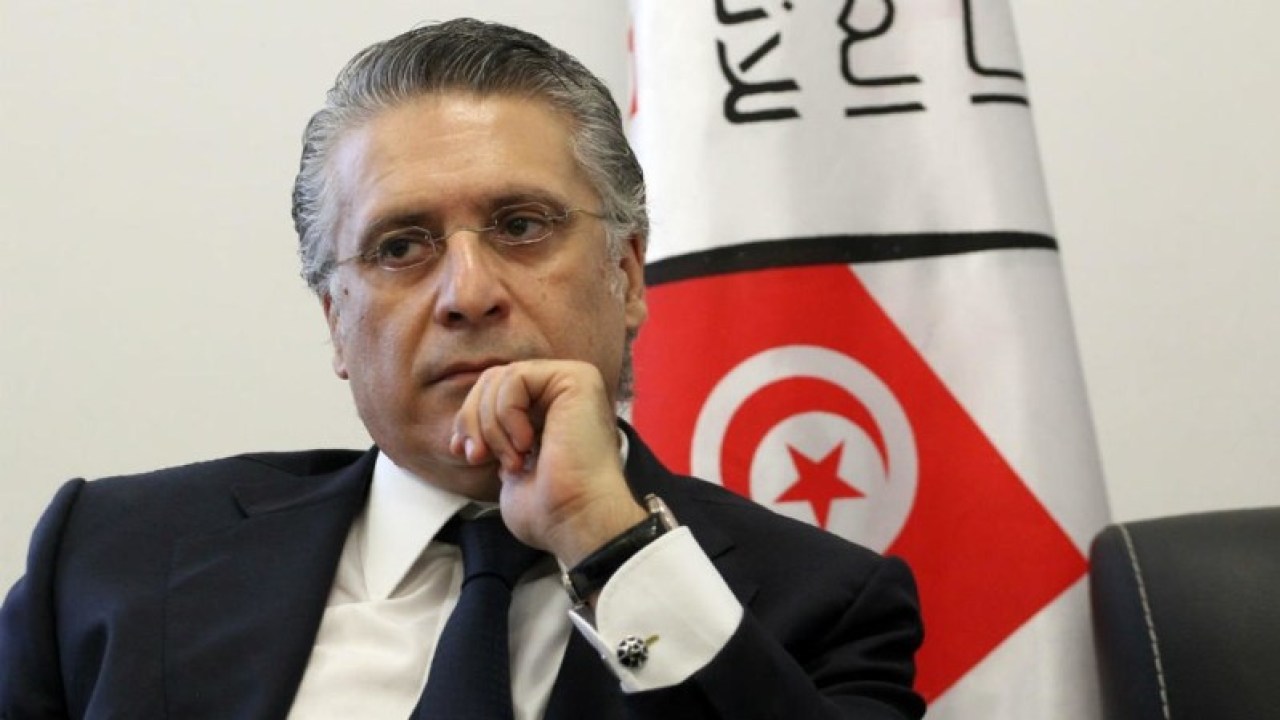 “Prison will not stop me, see you at the polling stations” Populist media mogul Nabil Karoui wallpapered the walls of Tunis with the slogan, and it seems voters were on his side. While waiting for the official results of the first round of votes for the presidential election in Tunisia, marked by a significant drop in voter turnout, initial exit polls projected Karoui, in prison for money laundering and tax evasion charges, in the lead.

A handful of candidates follow close behind for the run-off vote, from the Independent candidate Kais Saied, professor of law, to outgoing Minister of Defence, Abdelkrim Zbidi, also running on an Independent ticket. Further behind in the race is Prime Minister, Youssef Chahed.

This demonstrates the defeat of the traditional parties and the victory of independent politicians, populism, those who were able to tap the population’s discontent and fill the void left by the centre, left-wing and even Islamist parties who were unable to give direct answers to the needs of citizens in a moment of serious economic crisis.

Given such a wide range of policy-makers to choose from (there were 24 candidates), the disappearance of the marked contrast between the Islamists and the progressives from the political arena in Tunisia, and a climate of social and economic disillusion, voters awarded the populist movements and the candidates who were able to create direct contact with people.

The steep drop in voter turnout should also be read with this is mind and if on one hand it places Tunisia on par with more evolved democracies, on the other it shows the Tunisian population’s rapid disengagement in just eight years after Ben Alì was ousted. The disillusion and unkept promises from the 2011 revolution have led many unemployed youths to not vote.

Furthermore, the exorbitant number of candidates may have contributed to the confusion of the electorate after a presidential campaign that lacked content and offered little about programmes and practical issues.

Karoui, 56 years old and the owner of Nessma TV, built his popularity by travelling throughout the country and distributing aid through his charity, Khalil Tounes, becoming a sort of catalyst of social solidarity.

“Karoui loves the people, he loves the poor,” the people outside the polling stations said of him. Political analysts say that Karoui doesn’t extort votes from the lower class but rather he tries to compensate the government’s shortcomings. A government that was not able to give them what they wanted.

In short, the news is that a candidate who to date is in provisional custody, is on a hunger strike, defines himself a “political prisoner” and has openly accused the executive for his arrest will go to the second round of voting.

An unprecedented situation, not only for Tunisia, that makes you think about the sensitive relations between the judicial system and politics and above all the fact that his arrest on the eve of the presidential campaign represented the driving force of his race towards the Palace of the Republic in Carthage.

As reported by The New York Times, after 15 months of captivity, Luca Tacchetto and…

A coup attempt or a shooting between armed forces and rebel groups in Sudan. What…