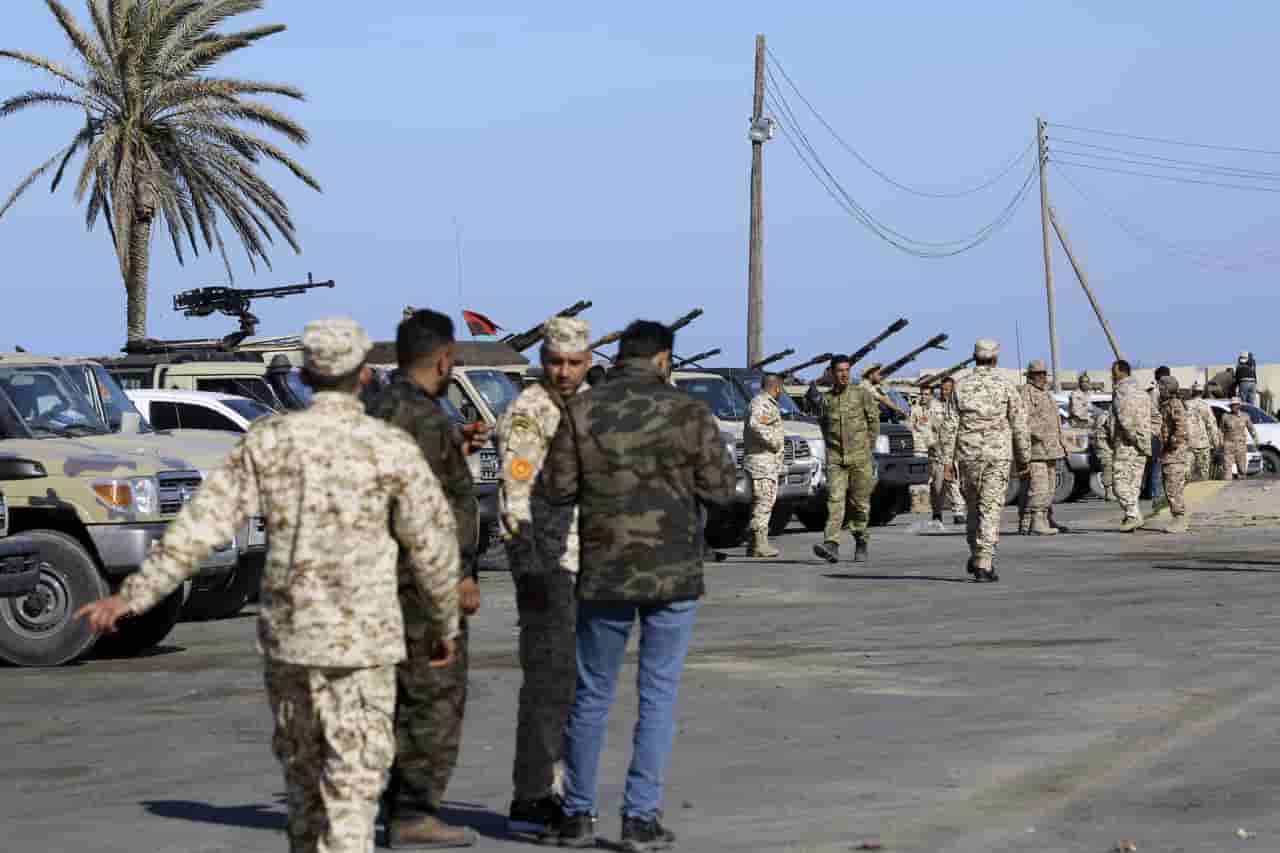 Over 100 people were killed by Sudanese military forces Monday during a brutal repression. Civilian demand to speed up the changeover to a democratic government after the ousting of the dictator, Omar al-Bashir in April, is still far from being implemented.

As analyzed in Notas previously, as far as Western media and governments could present it to us, the fall of al-Bashir was more of an inside maneuver than a “revolution”, or a new “Arab Spring”. The series of events that followed April 11 are proof of this.

Last Monday, there was another tense moment when armed forces opened fire on a sit-in outside military command headquarters in the capital city, Khartoum. Even though the sit-in began before the change of government, the showdown continued with protesters contesting that their demands be fully met.

About 100 protesters died and thousands were wounded in the attack.

It should be noted that in the past several weeks, the Transitional Military Council (TMC) currently in power and the Forces of Freedom and Change alliance (FFC), that unites social and political forces, are trying to reach an agreement to establish a transitional power-sharing government that includes civilians.

However, failure to reach an agreement has resulted in on-going protests, and last Friday a general strike paralyzed the country generating discontent among the Sudanese Armed Forces.

The End of Negotiations and Elections

After the massacre, the President of the TMC, Abdul Fatah al-Burhan, stated that the general election would take place within the next nine months. He also said talks with civilians had been cancelled.

“The military council decides on the following: cancelling what was agreed on and stopping negotiating with the Alliance for Freedom and Change, and to call for general elections within a period not exceeding nine months,” he stated in a press release.

He also stressed the fact that the current transitional government would continue its duty to “remove and make former government officials involved in corruption face up to their responsibilities,” and he will “create a conducive environment for the elections to ensure that the Sudanese population can choose its government freely.” Lastly, he gave assurances that the TMC, “would transfer power to whomever the people elected.”

Yet, there is good reason to look upon these promises with suspicion seeing as the current military junta is a far cry from representing a split from the former regime that governed for 30 years.

In fact, the number two man in the coup is Muhammad Hamdán Dagolo, commander of the paramilitary forces loyal to al-Bashir and accused of having committed crimes against humanity in West Darfur. A few weeks after the coup d’état, and confronted with the ongoing protests, the High Commander himself declared that his “patience” with politics “has a limit”.

Added to this is the Egyptian precedent in which the fall of the dictator Hosni Mubarak in 2011 developed into an election process where the population elected the Islamic party, the Muslim Brotherhood. However, in 2013, the military removed President Mohamed Morsi from office and established a military government that is still in power today.

Despite the huge outcry on living conditions which culminated in the ousting of al-Bashir, the coup d’état was also an answer of geopolitical interest.

During the last years of his presidency, the former dictator had approached Saudi Arabia seeking trade agreements to help the troubled Sudanese economy. This led the Khartoum government to make questionable decisions such as full involvement in the war in Yemen (turning its own soldiers into cannon fodder) and breaking ties with its long-time ally, Iran.

In response, Riyad signed an agreement to invest 6 billion dollars in agriculture in Sudan in 2015, and a further 11 billion in the food sector and in security in 2016.

However, after the rift between the Saudi monarchy and Qatar in 2017, al-Bashir began changing his international policies. Both the questionable relationship between Khartoum and the Muslim Brotherhood (an Islamic political organization with leverage in the entire region and allied with Doha, Qatar) and the images from the war in Yemen started to have an effect.

In March 2018, Sudan and Qatar signed a 4-billion-dollar agreement to manage the Red Sea port of Suakin.

Previously, in December 2017, Turkey and Sudan had signed an agreement for the restoration in part of the same port and the construction of a dock for civilian and military boats. Furthermore, Turkey agreed to invest 100 million dollars into oil exploration.

All these agreements were interrupted when the government changed. One of the first decisions made by the new government was to ratify the deployment of troops to Yemen, while Riyad and Abu Dhabi had shelled out 3 billion dollars in investments.

The only countries on the Red Sea (an important route for trade towards the Mediterranean Sea through the Suez Canal) with which the Saudi do not have direct influence on the ports nor good relationships with their governments, are Yemen and Sudan.

In this regard, the new military leaders conveniently have similar interests to Saudi Arabia regarding the entire region.

Translation into Italian by Michele Fazioli for DINAMO press