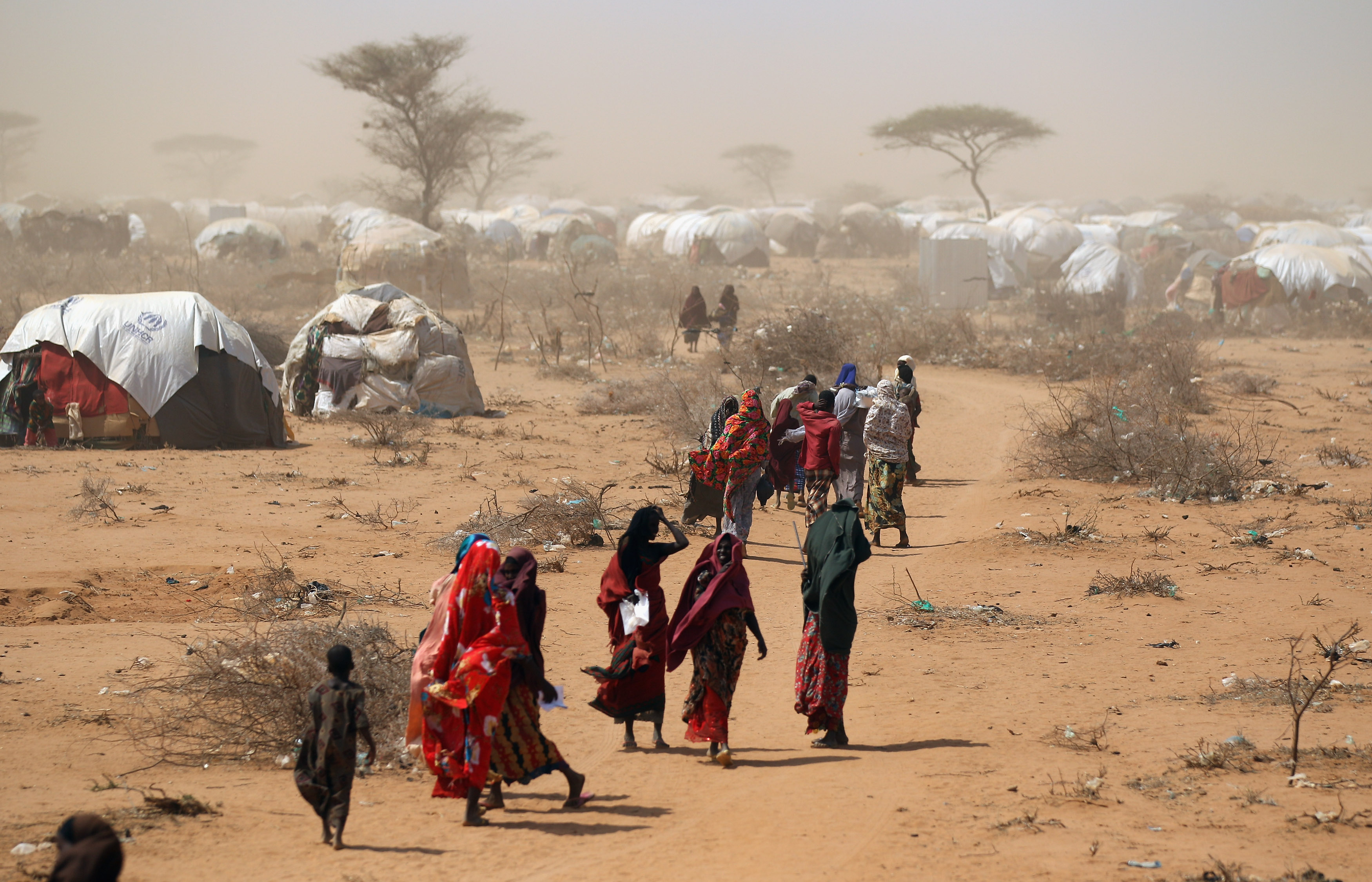 Large number of refugees fleeing home countries due to the risk of persecution has created a global issue that requires significant attention from the international community. According to the United Nations, the world is witnessing the highest levels of displacement on record. An unprecedented 70.8 million people around the world have been forced from home by conflict and persecution since the end of 2018. Many individuals risk losing their identity, rights and nationality when fleeing but are faced with bigger challenges upon entering host nations. Host nations are more inclined to look more favourably on refugees whose experiences reflect those of traditional notions of persecution on political grounds.

Under the refugee convention a refugee is defined as an individual fleeing from political persecution; this definition discriminates against the  movement of persons fleeing alternative forms of prosecution. In this essay I will provide an in-depth analysis of refugee policy while specifically examining the shortfalls of the 1951 UN Convention definition concerning refugees protection under international law. The main framework for refugee protection is provided by the 1951 Convention on the status of refugees and the United Nations High Commissioner for Refugees (UNHCR). Both organizations are formulated to guarantee and maintain international peace and security. The UN convention is a foundation for international organizations like the UNHCR. According to legislation, states are expected to cooperate with international organizations, ensuring the rights of refugees are respected and protected. The major problem about the UN Convention definition is its lack of inclusion. During the Second World War the convention applied to individuals fleeing political strife however there are currently more issues of individuals fleeing for economic reasons such as poverty or environmental reasons such as famine. International law is not a solution to the problems created by refugee policy however it can be a guide to the principled effectiveness of the recognition of refugees as subjects of international law and proper levels of protection.

This paper emphasizes the criticism of international law and its consequence of the lack of predictability in the adjudication of gender-based claims, this determines the causes of an inconsistent asylum system. This source is beneficial to my overall research when focusing on the legal implications of international law and its affect on refugee discrimination, more specifically towards women in the system. The paper revolves mostly around the interpretations of the 1951 UN Convention, this will ensure various biases.

This article addresses the failures of international law and policy in addressing gender equality and the protection needs of women and girls. Within the paper, the World Refugee Council mentions the recurring narrative of a predominant “male bias” which is prevalent in refugee policy. Analyzing this narrative is crucial to the sociological approach of my overall topic. Due to an emphasis on the male bias in refugee policy, a woman’s needs are assumed to be taken care of. However it is the opposite.