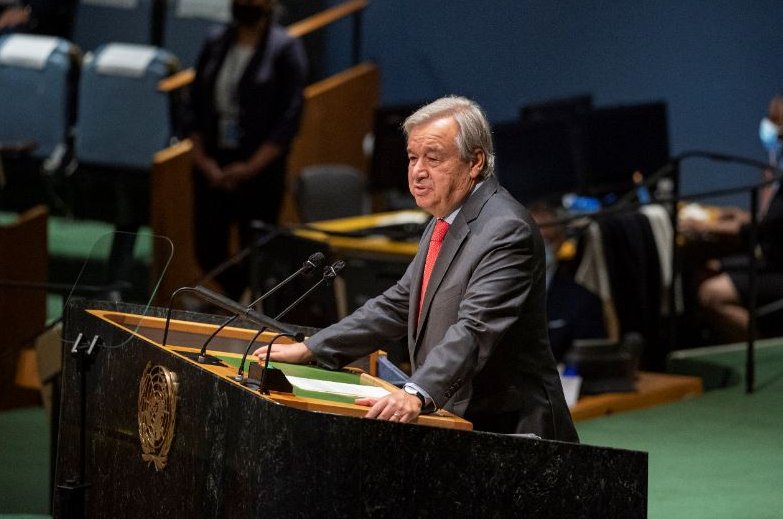 The United Nations Secretary-General, António Guterres, urged the government of Mozambique to investigate the escalation of violence in the northern province of Cabo Delgado where security forces have been in conflict with the Islamist armed group al-Shabab since 2017: a crisis that the international community has ignored for too long.

This past week, al-Shabab has killed dozens of civilians, sometimes by decapitation. The new development is due to the arrival of an armed group in the province composed of soldiers on leave. The counter-offensive in Miudumbe and Mueda ended with the deaths of over 200 members of the armed group. Retaliation is feared.

Commenting on Secretary-General António Guterres’ statement, Amnesty International asked the United Nations to urgently institute an independent international mechanism to conduct an investigation into crimes under international law and human rights violations that have been ongoing for over three years in Mozambique.