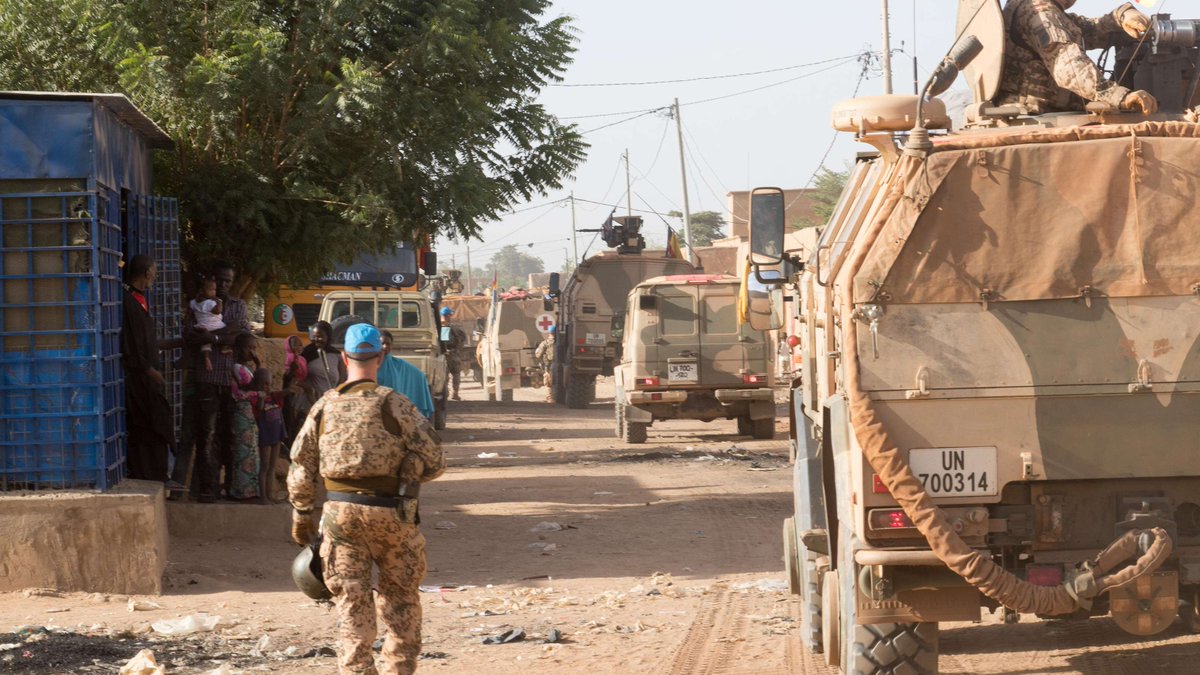 An army convoy of the Mali Armed Forces was ambushed between the cities of Hombori and Boni, about 100 kilometres north of the border with Burkina Faso where back-up units had been deployed.

Numerous armed groups linked to the Islam State and al-Qaida are active in the border area between Niger, Mali and Burkina Faso.