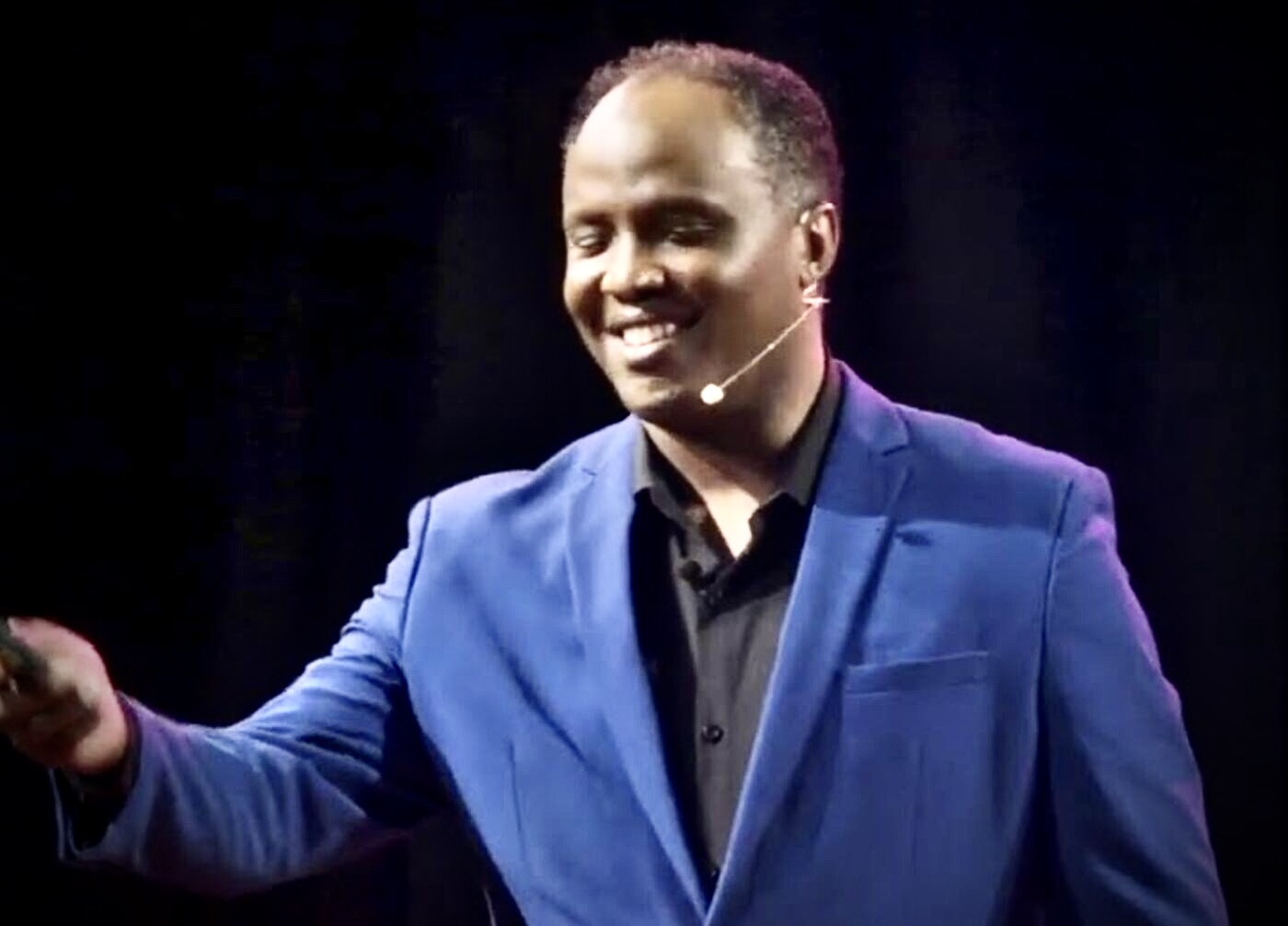 Can you tell me something about your new book “Five major reasons Africa is poor”?

Africa is one of the oldest continents but hasn’t it struck you as absolutely odd how a continent endowed with such wealth in terms of both ground resource as well as human resource, unbelievably great weather and wonderful soil can have such unbelievably high levels of poverty? It is nothing short of preposterous.

What makes this worse for is the fact that 59 years later, Africa still grapples with so much challenges that make you wonder why it has taken us so long as a people to be emancipated in every way.

In 1963, on 1st May, leaders from all across free and colonized Africa gathered in Addis Ababa with a dream of seeing the African continent become one giant regional power. It has not happened yet – but however that does not take away the yearning every son and daughter of the soil has to see Pan Africanism materialize.

The purpose for this narrative by me in this particular book is to add my voice and help ignite any smoldering rubble of broken dreams and disenchantment back to a blazing flame.

It is my opinion that Africa has everything it needs to become the economic engine of the entire world and can and will surpass both the West and the East should its citizens awaken to their true potential.

Now here is the enigma, AFRICA DOESN’T NEED THE REST OF THE WORLD TO SURVIVE BUT THE WORLD NEEDS AFRICA TO SURVIVE. I believe the Second African Renaissance is upon us, but it will take A COLLECTIVE AWAKENING OF THE GIANT’S INDIVIDUAL COMPONENTS – ITS PEOPLE.

What was the role of Christian churches in Africa during colonization, was it a good one or a bad one?

They mainly came to evangelize. Unfortunately, the powers that be (the colonizers) had ulterior motives and realized that the most effective way to control people was by using religion as a Trojan Horse.

This they achieved effectively in that religion (Christianity in the case) became an effective tool in pushing five major things namely:

a) a tool for control by the elite.

b) justified kingdoms and empires.

d) set the scene for colonialism.

The good is the bringing and spreading of the gospel of Jesus Christ, something even I hold onto firmly in spite of what I know and have written here.

The bad is the ulterior motives as outlined above.

The ugly is white supremacy.

What is the role of the Churches now?

One must understand that if you follow the dispensational view, we have two types of churches namely the genuine church (sheep) and the apostate church (goats) – this is drawn out of Matthew 25.

The sad part is that the apostate church has a larger and more prominent voice and so many shall continue to be led astray. However, God has promised that He has preserved a remnant. That remnant shall continue to push His genuine message.

So, what is the role of the church? For the genuine one it is to continue being “salt and light” as Christ commanded. For the false it is to be anything but these two.